It doesn't take much

It doesn't take much to make a week, day, morning, or moment special.  Maybe my standards have lowered, or maybe I've just learned to appreciate the small things.  But one of the things I enjoy most is my morning coffee.

My life was  revolutionized when I got an espresso make and milk steamer to make lattes.  MMMmmmmm....  Then, I found this... 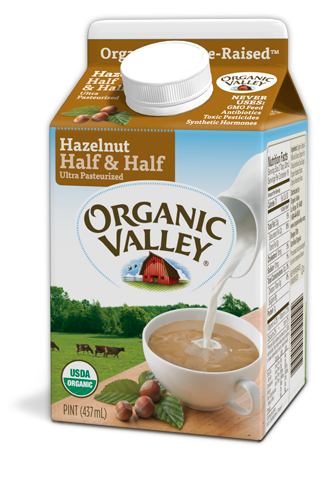 Organic Valley's Hazelnut creamer.  AMAZING.  However, the grocery stores around here are really unreliable in keeping it stocked.  Thanks to my sister-in-law and other friends who also love this, we keep each other posted on which store is currently in-stock.  However, like last winter, it recently became unavailable, even at the stores that usually have it.  My sister-in-law did some investigating and found out that since all of the cows whose milk they use are grass-fed, they don't make the frivolous items on their product list in the winter when grass is scarce.  Hazelnut coffee creamer should not be considered frivolous, it should be a necessity, but whatever.

Then, one of my friends who was fed up with dropping in to a store only to be disappointed at its absence, found this. A recipe to make your own. 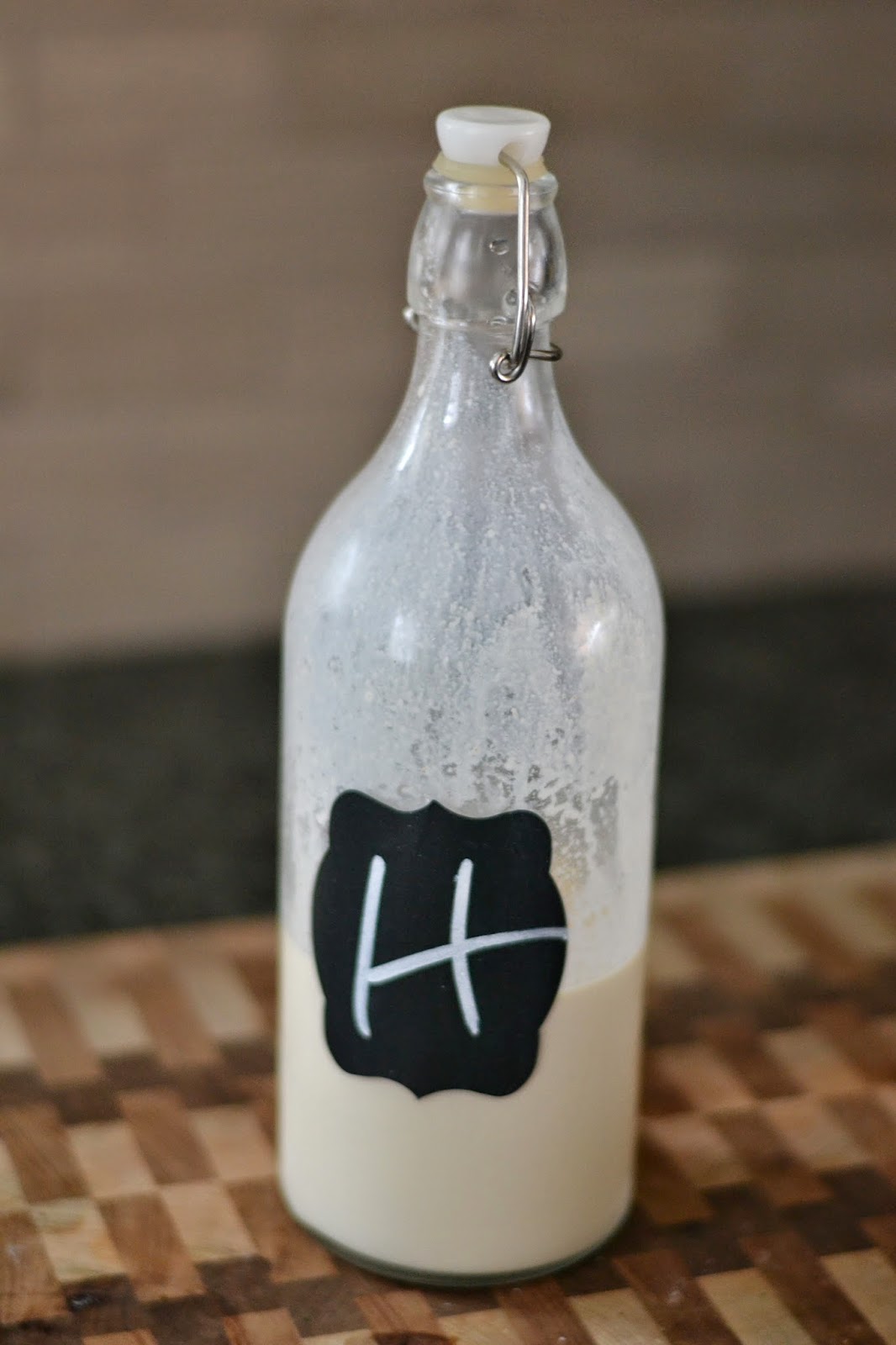 Consider this my weekly DIY project for the next 20 weeks or until it's stocked again. 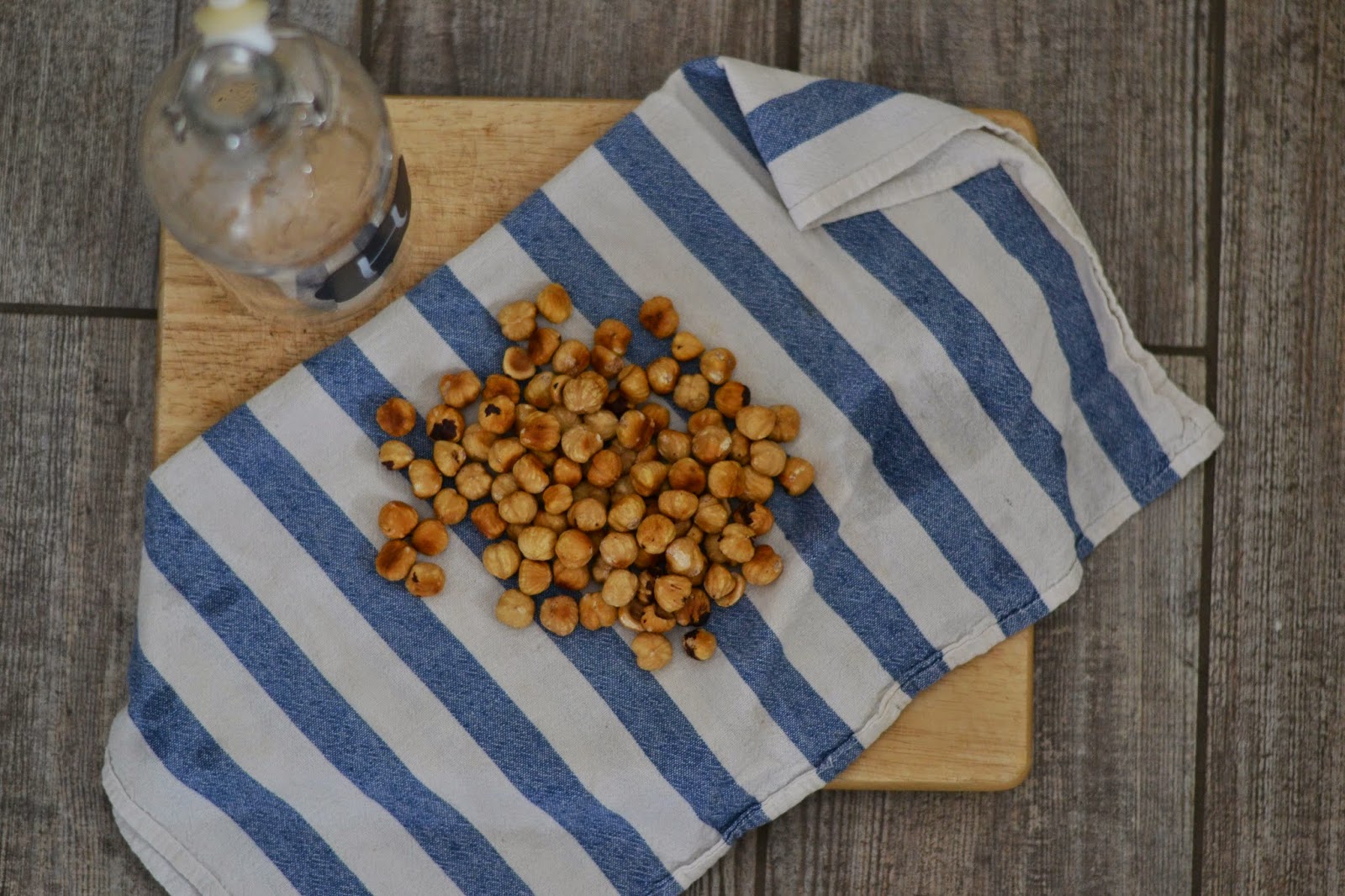 I pretty much followed the recipe right form Kitchen Simplicity.  But I made a few modifications. 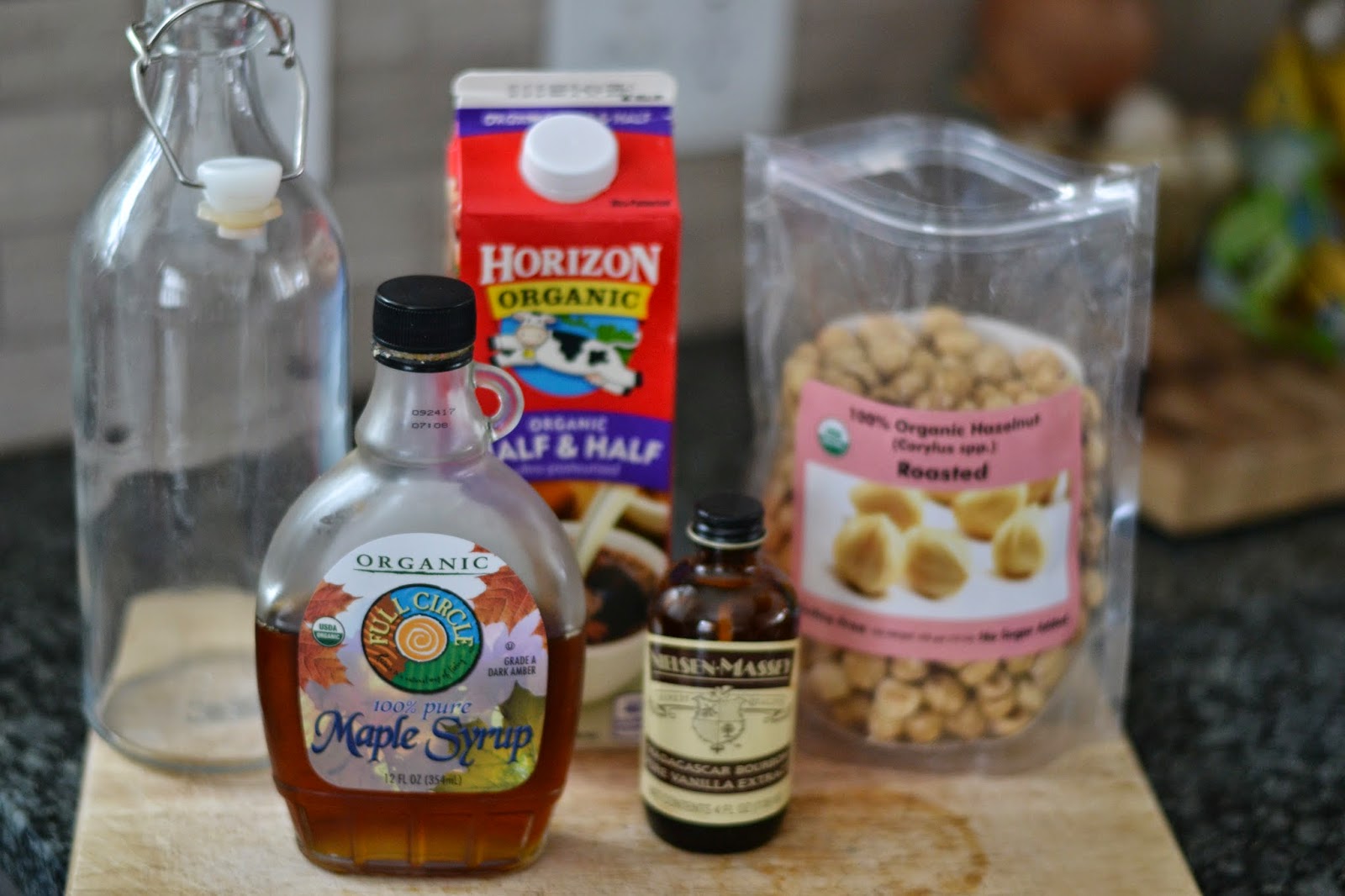 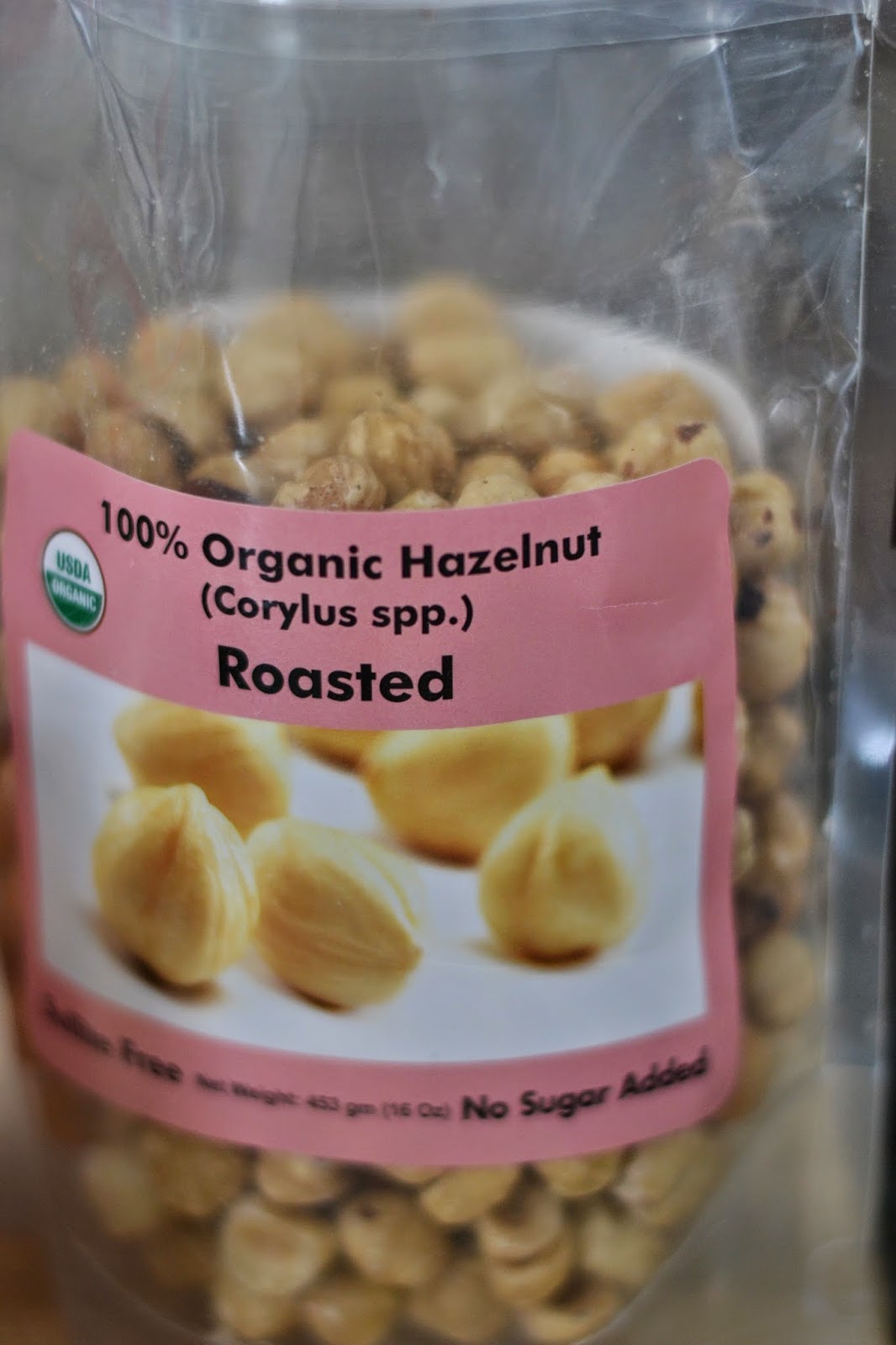 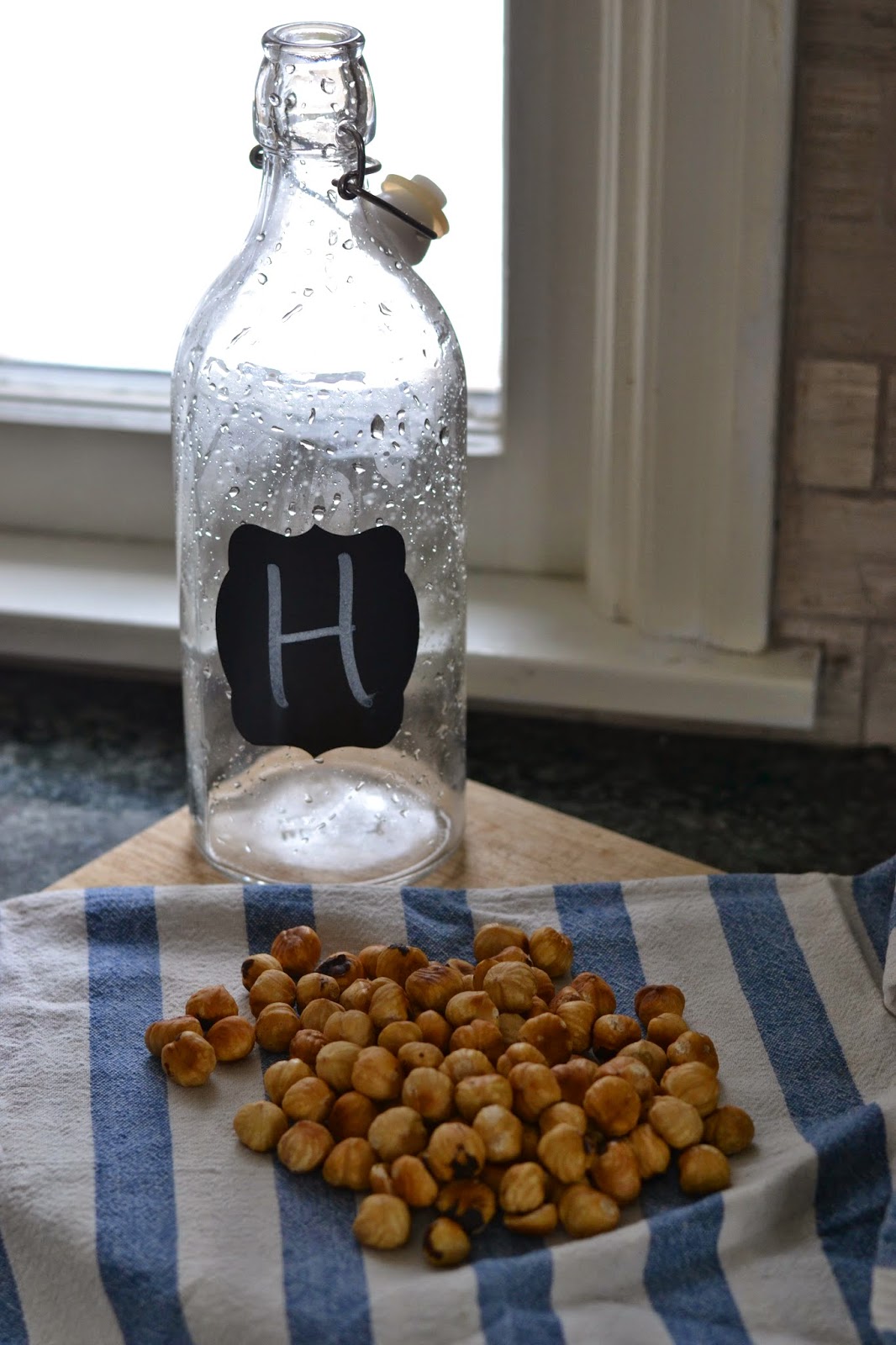 I ended up roasting the hazelnuts for about 20 minutes (double what the recipe suggested).  I wanted them super aromatic...and they were. 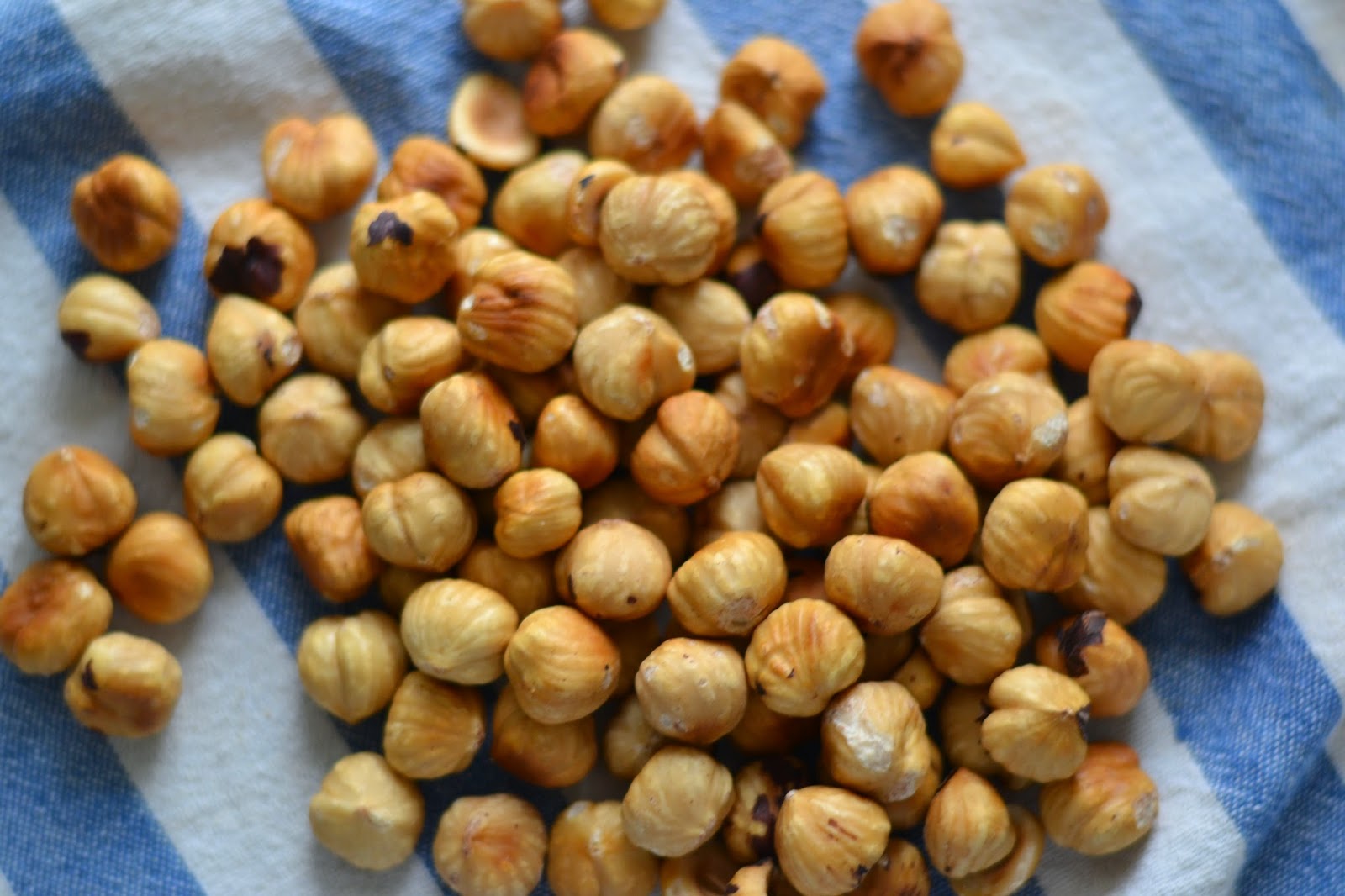 I also did an overflowing 1/4 cup of maple syrup.  I didn't want to shy away from the sweetness (it gets diluted a lot and even more when you use just a splash in your coffee...it's the perfect sweet).  And I added the vanilla while it was on the stove by accident, but it worked out. 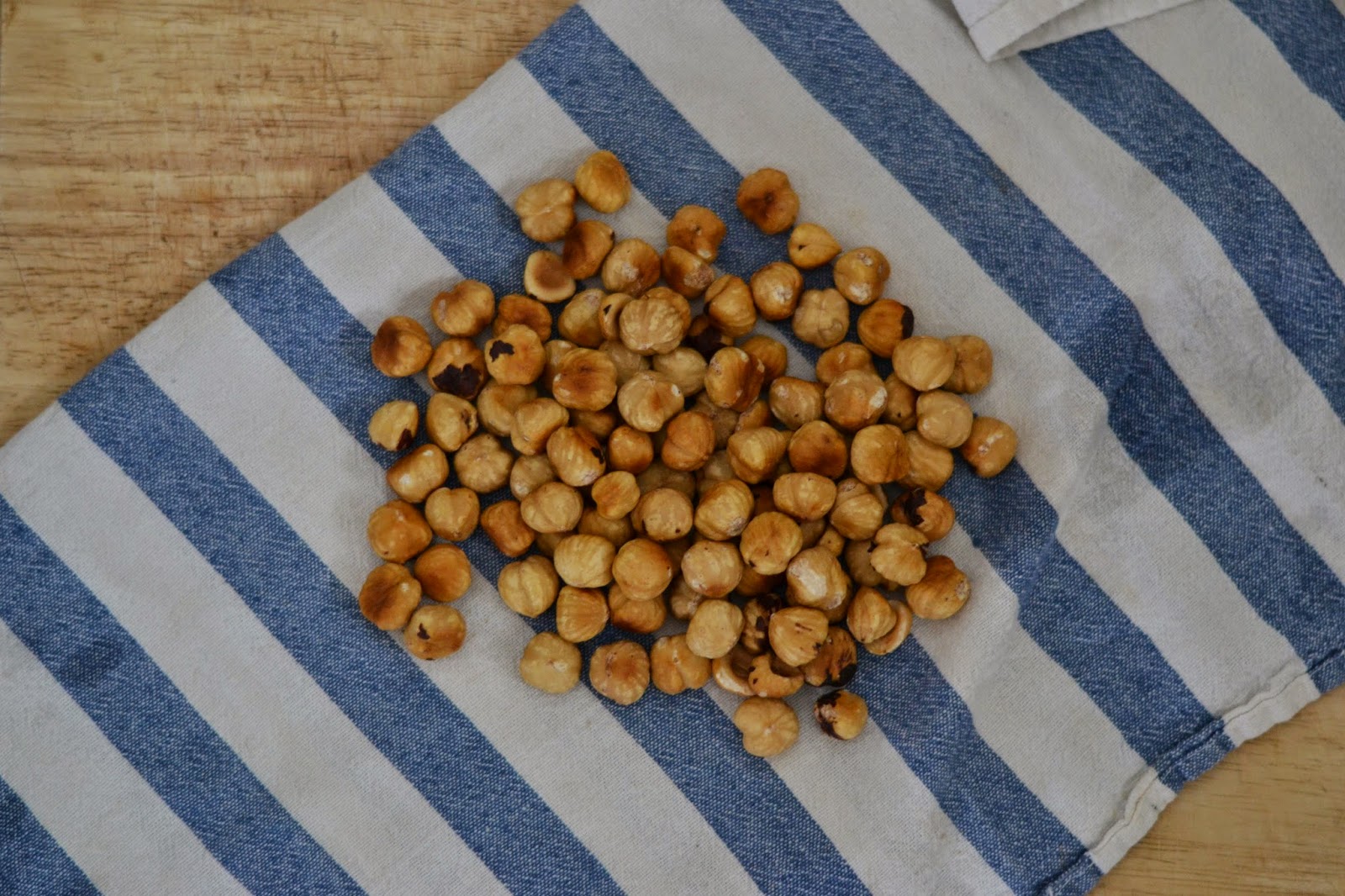 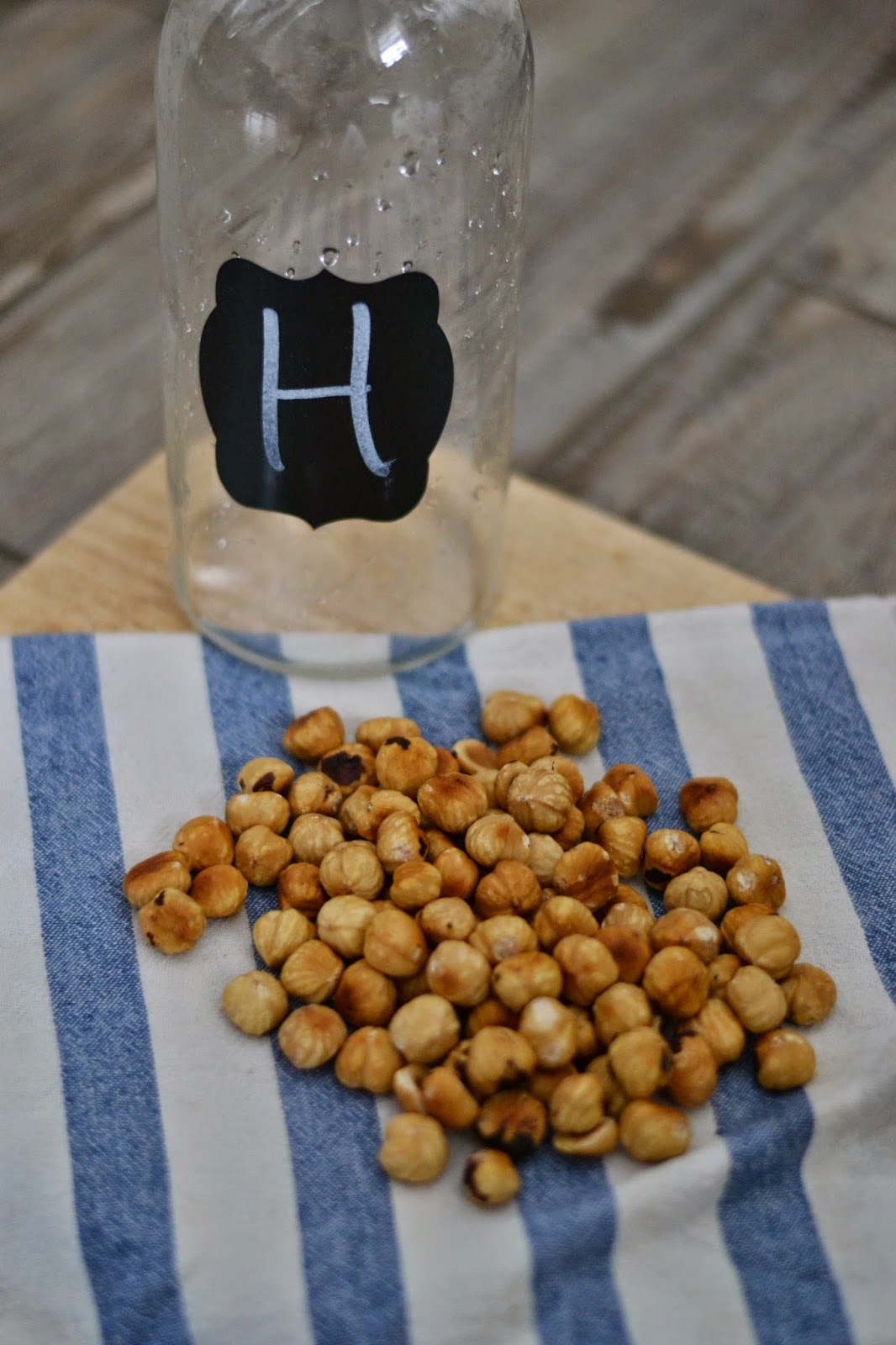 And finally, I let the hazelnuts steep in the cream for a little over 2 hours before running the mixture through the cheesecloth.  I wanted to err on the side of too much flavor rather than not enough. 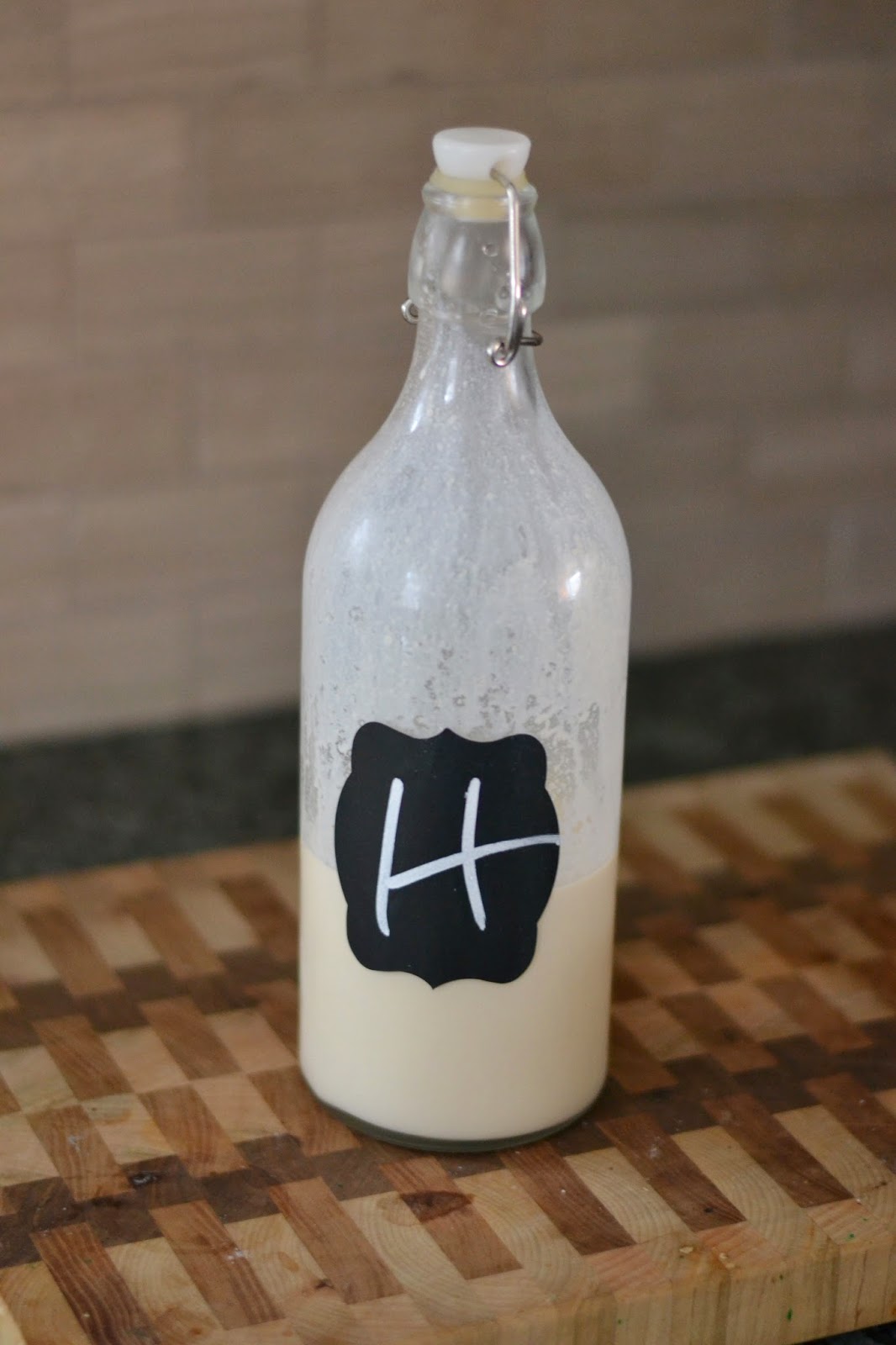 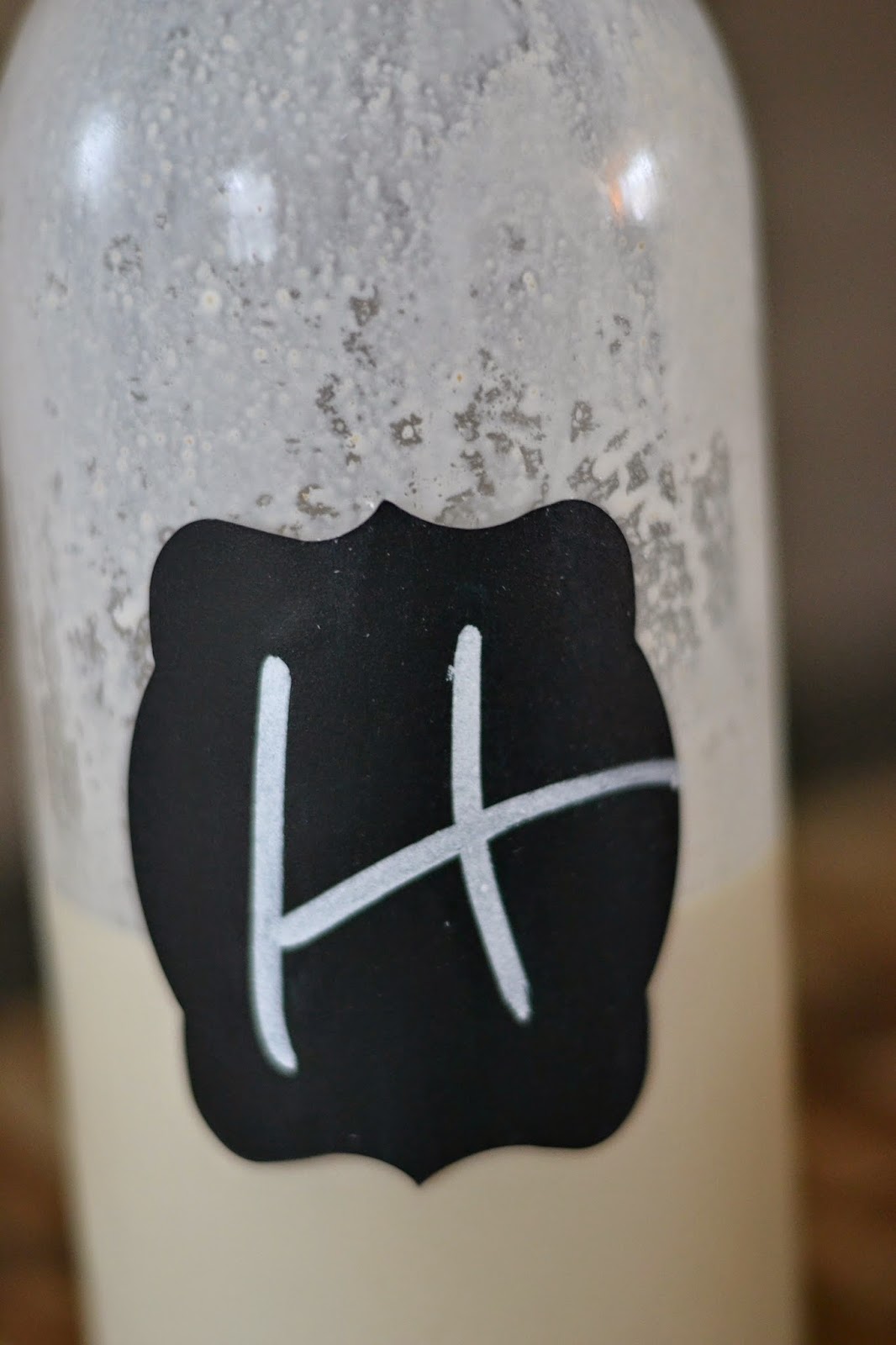 It is magnificent.  The smell while making it had my mouth watering, and when I put it in the fridge to cool overnight, I could hardly wait to wake up (even after a late night with my MOPS girls) and have my coffee.  My friend who found the recipe actually decided to keep the hazelnuts after straining them out and put the in her ice cream.  Oh. My.

Like I said, when your day consists of lots of poopy diapers, spit up, laundry and putting out all kinds of baby and toddler fires, a delicious cup of coffee, is something to appreciate.