So, this happened.  Griffin joined a T-ball team. 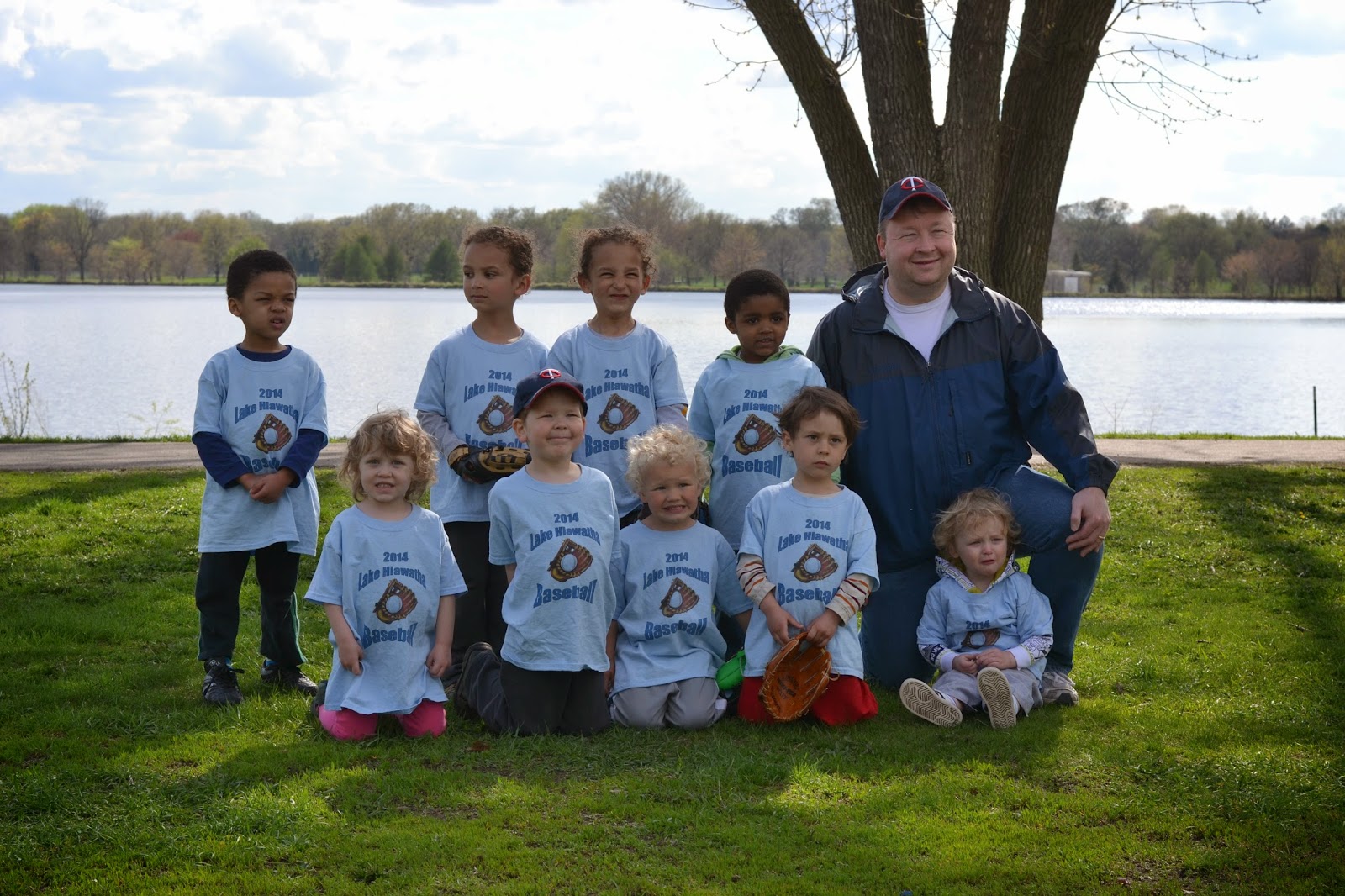 A really disorganized 3 year old baseball team, and he loved every minute of it. 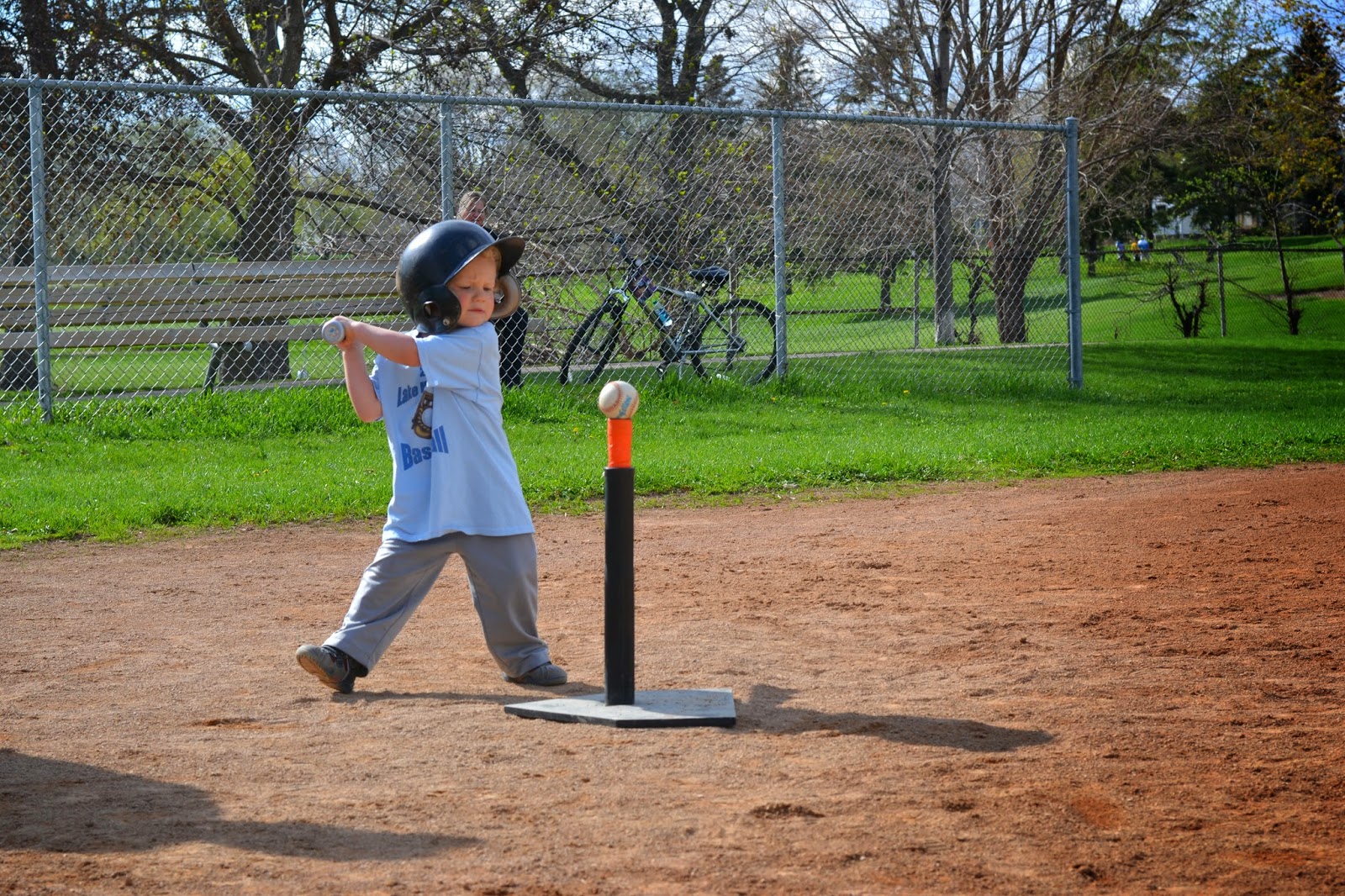 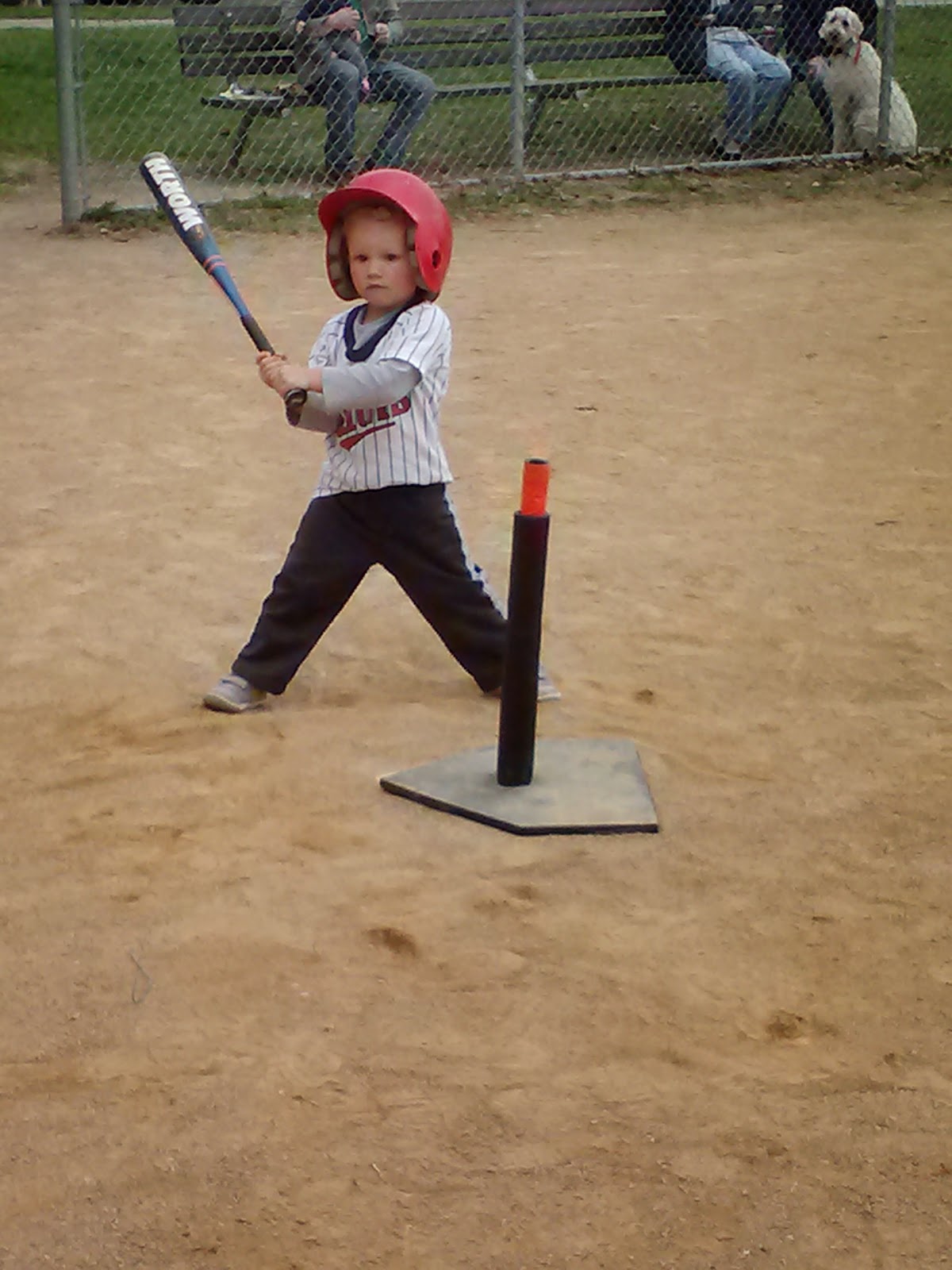 You know who was his biggest fan. 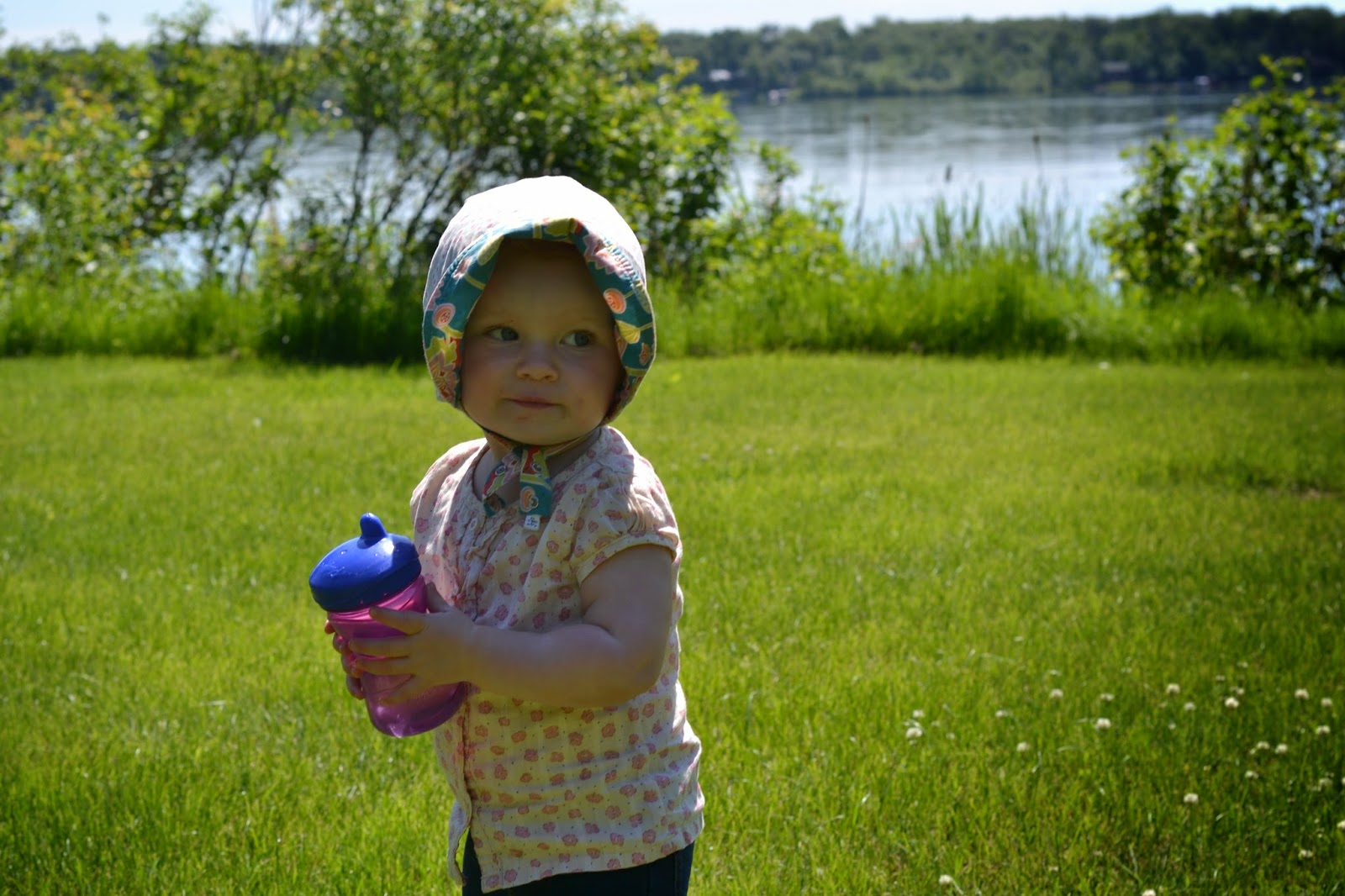 Even though it was incredibly disorganized and in my opinion a complete waste of time, he felt special to be on a team, and a team that played baseball.  I was a hero every Wednesday that I brought him, and I do admit it was fun to watch him "crack one," and run the bases as if it were the World Series.  Griffy-I will always be your cheerleader, no matter what you decide to love.

On another note...we have some new friendships taking root in the Woodbury house.  One is Hattie and "OOoop," as she calls him.  This girl has a powerful love of animals, especially Cooper.  But who wouldn't love that silly rascal. 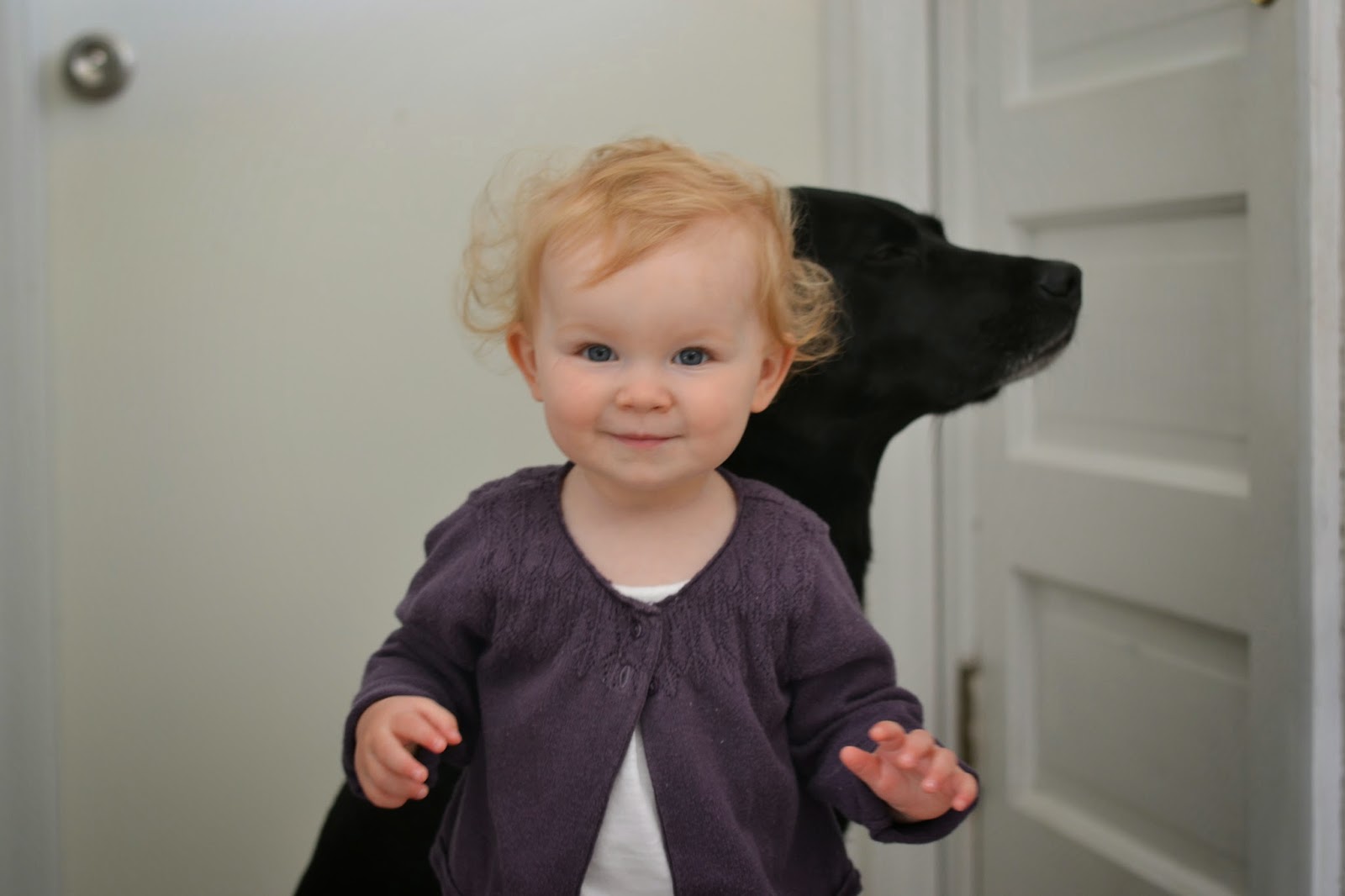 She's very playful with him... 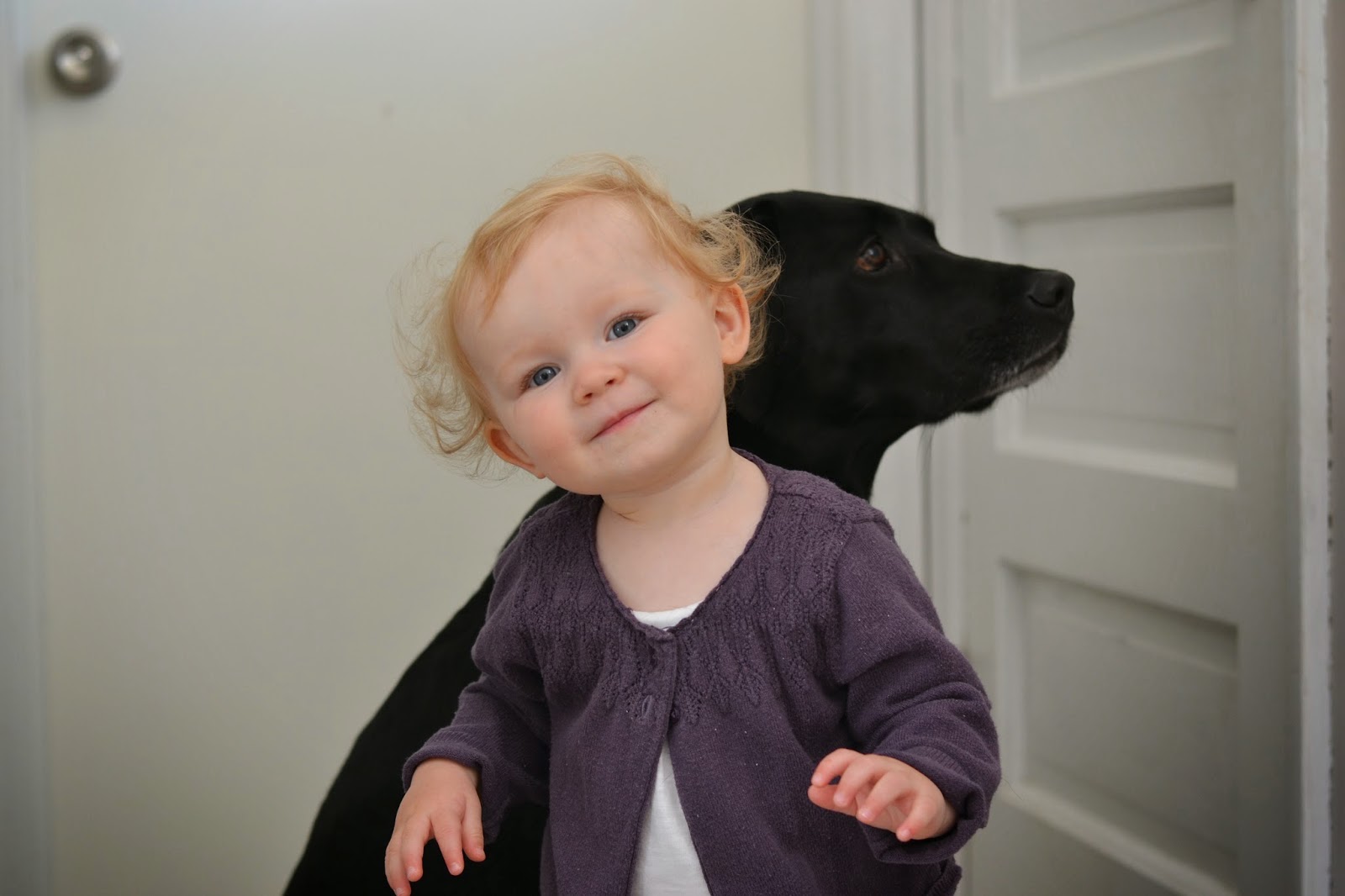 ...but still doesn't quite understand the game. 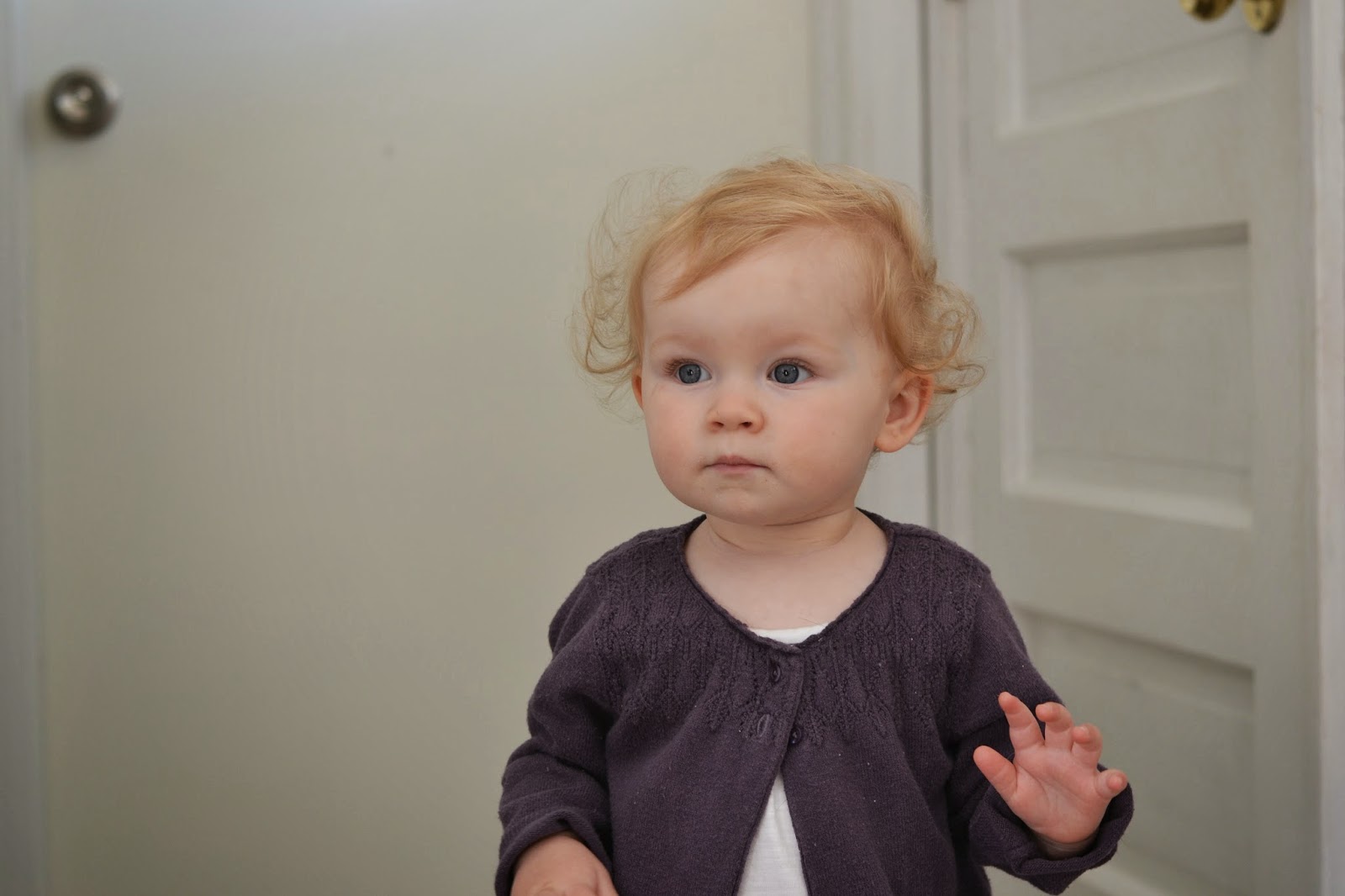 The other new always evolving friendship is between the two kiddos.  Hattie is really starting to interact with Griffin, and he is starting to actually see her as a playmate.  She is getting really good at playing hard to get. 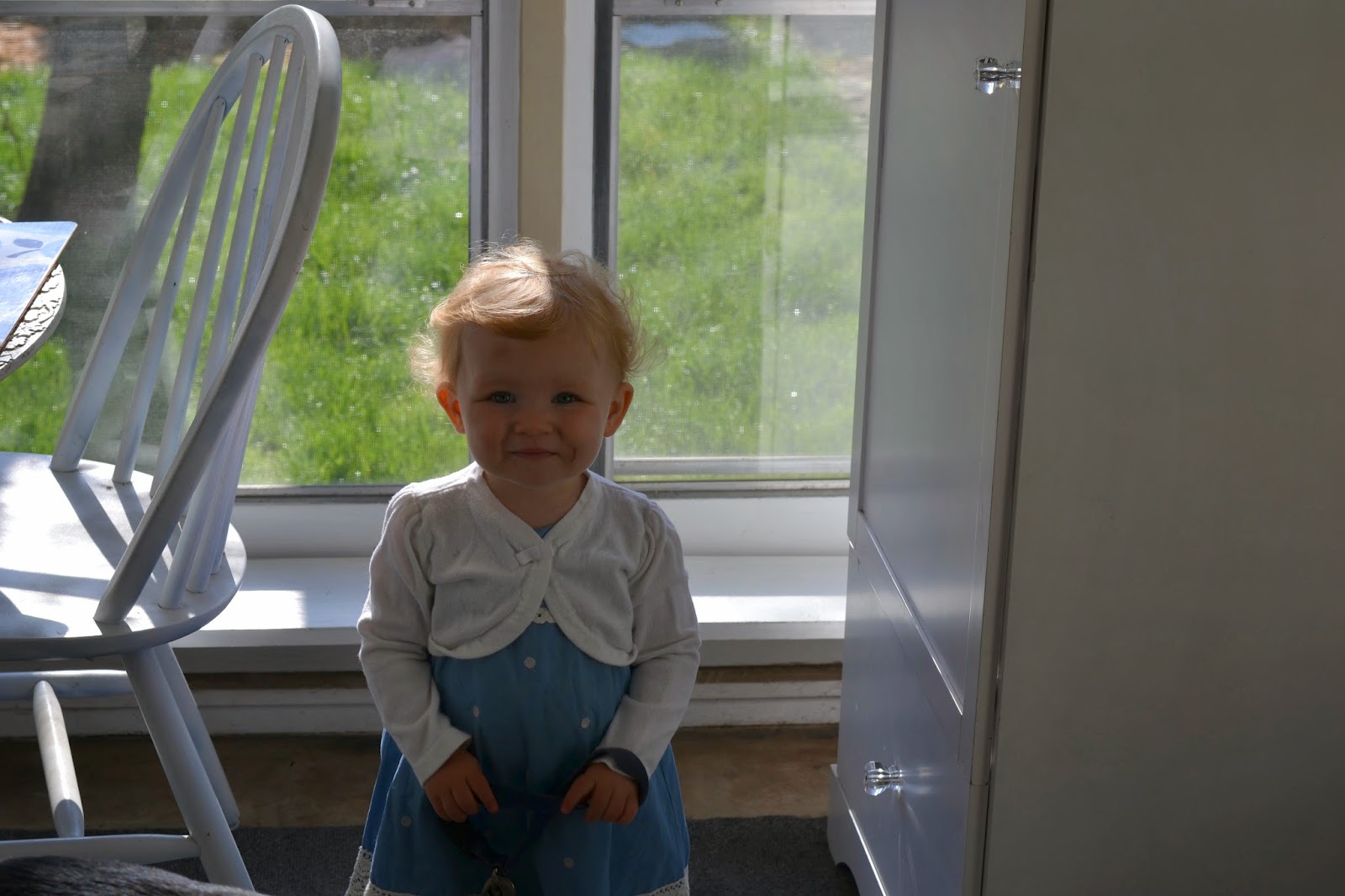 And she surely wears her emotions....on her face. 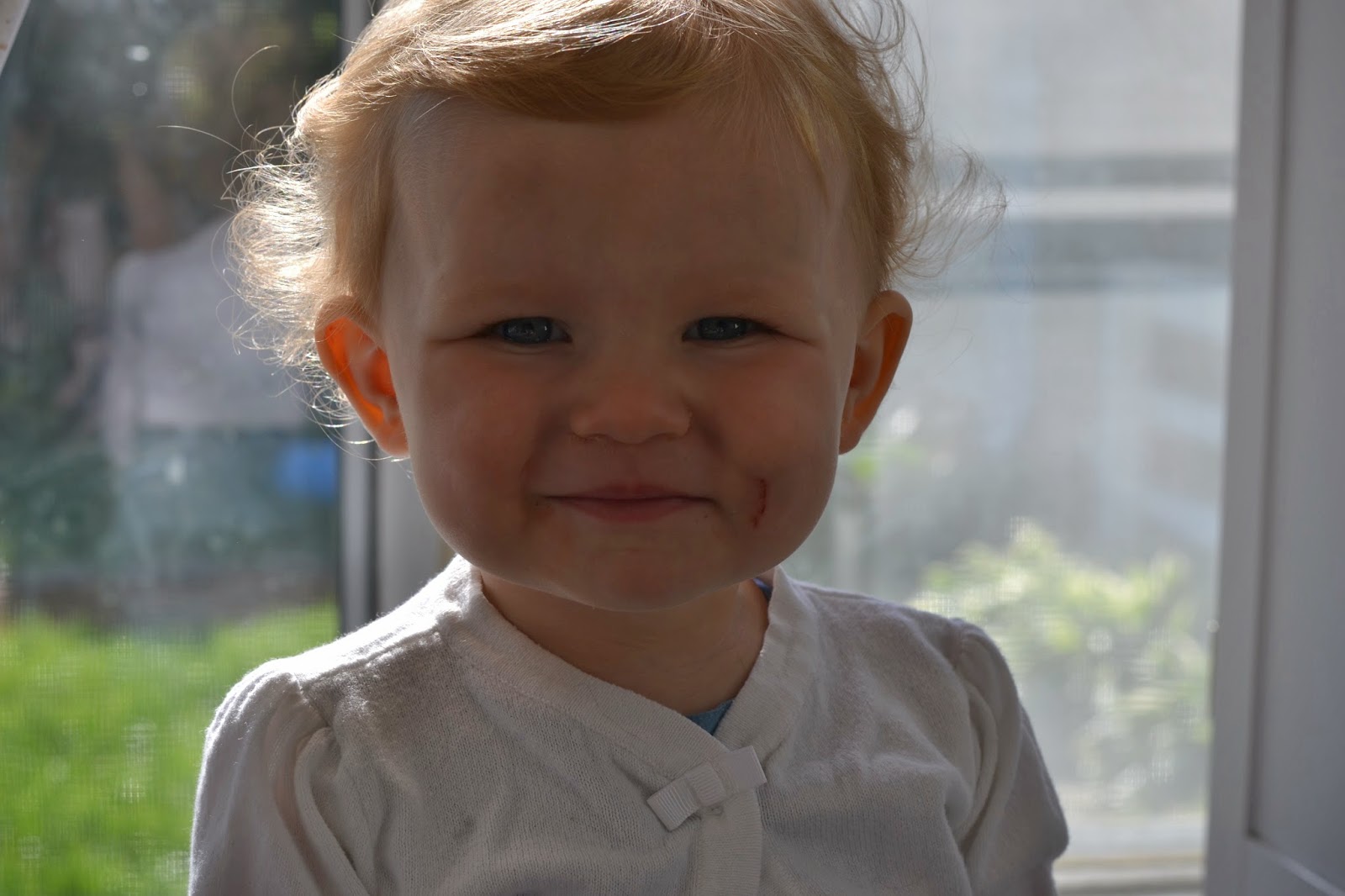 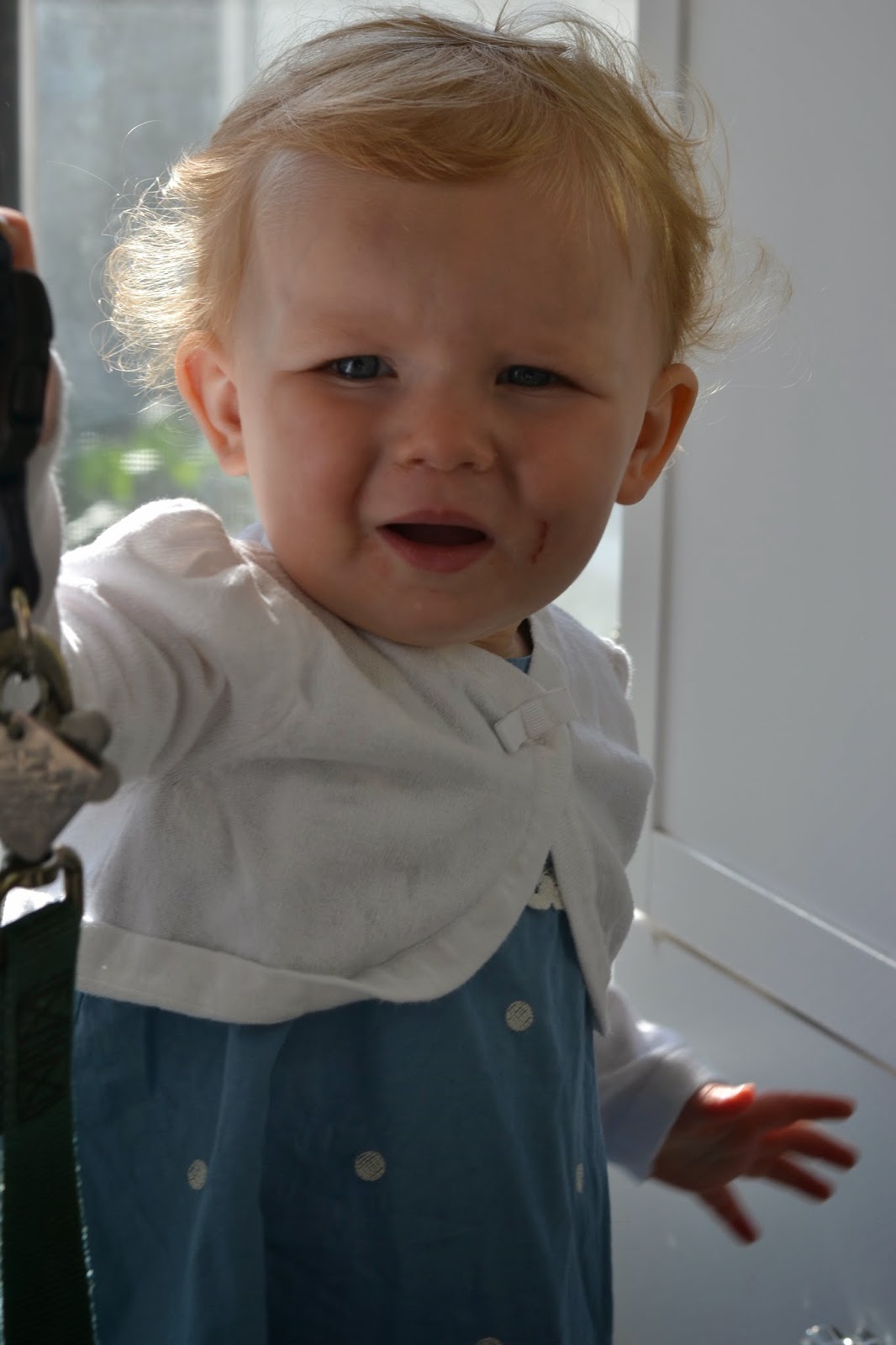 But when he can get her to do what he wants, to play along with his game, to be his little guinea pig...it really is pretty cute.  And usually ends in tears.  Or some battle wound. 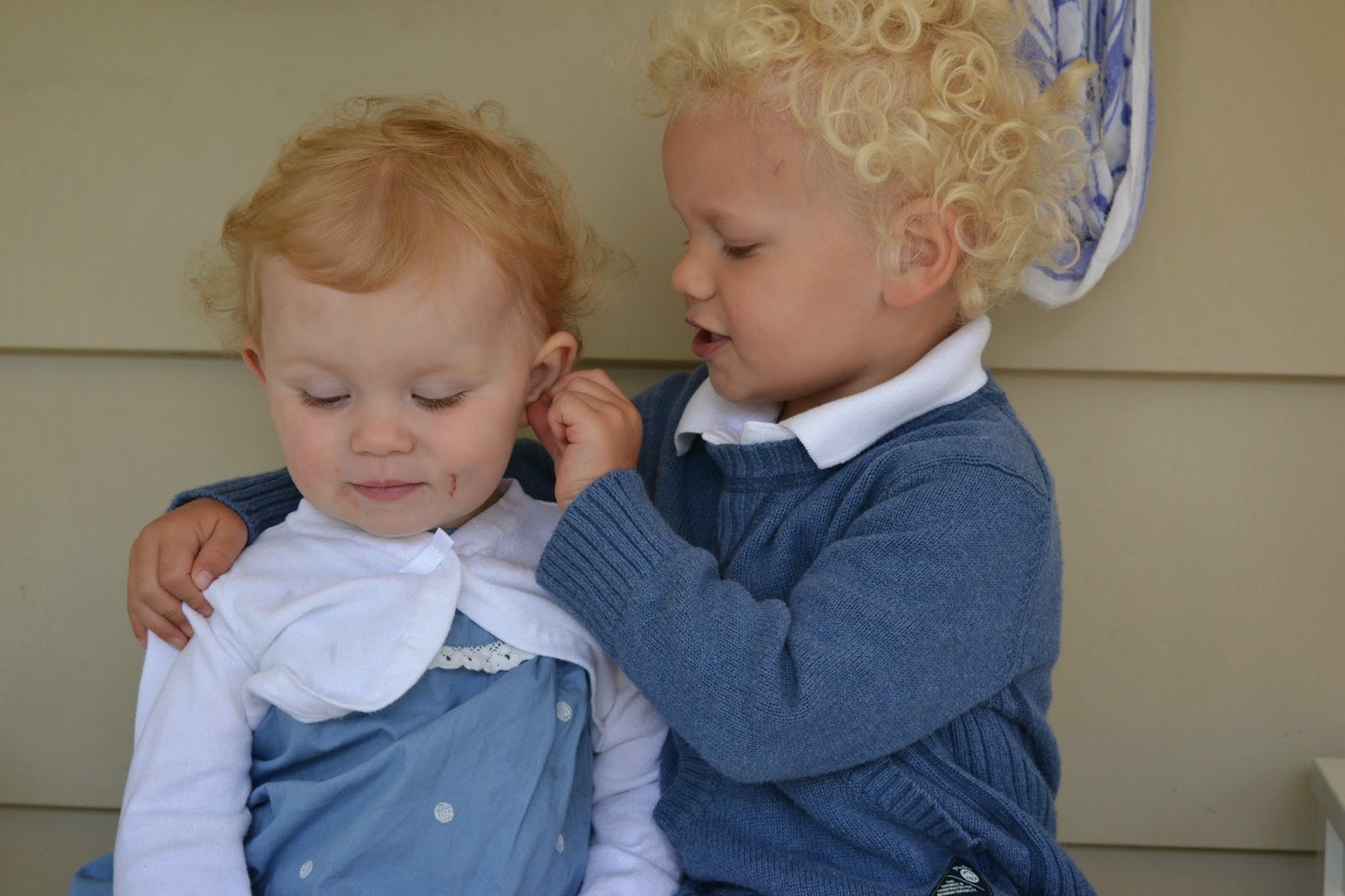 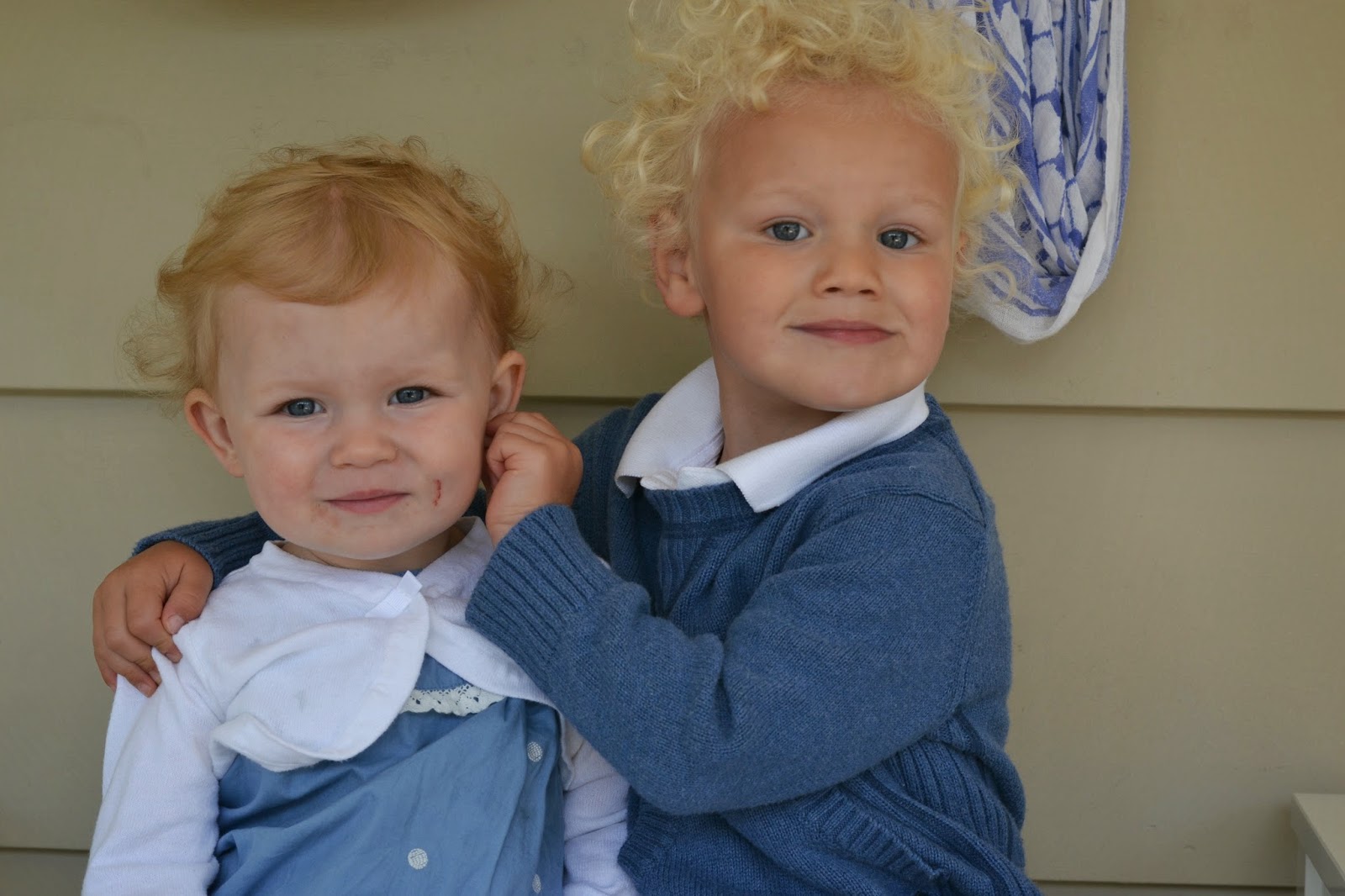 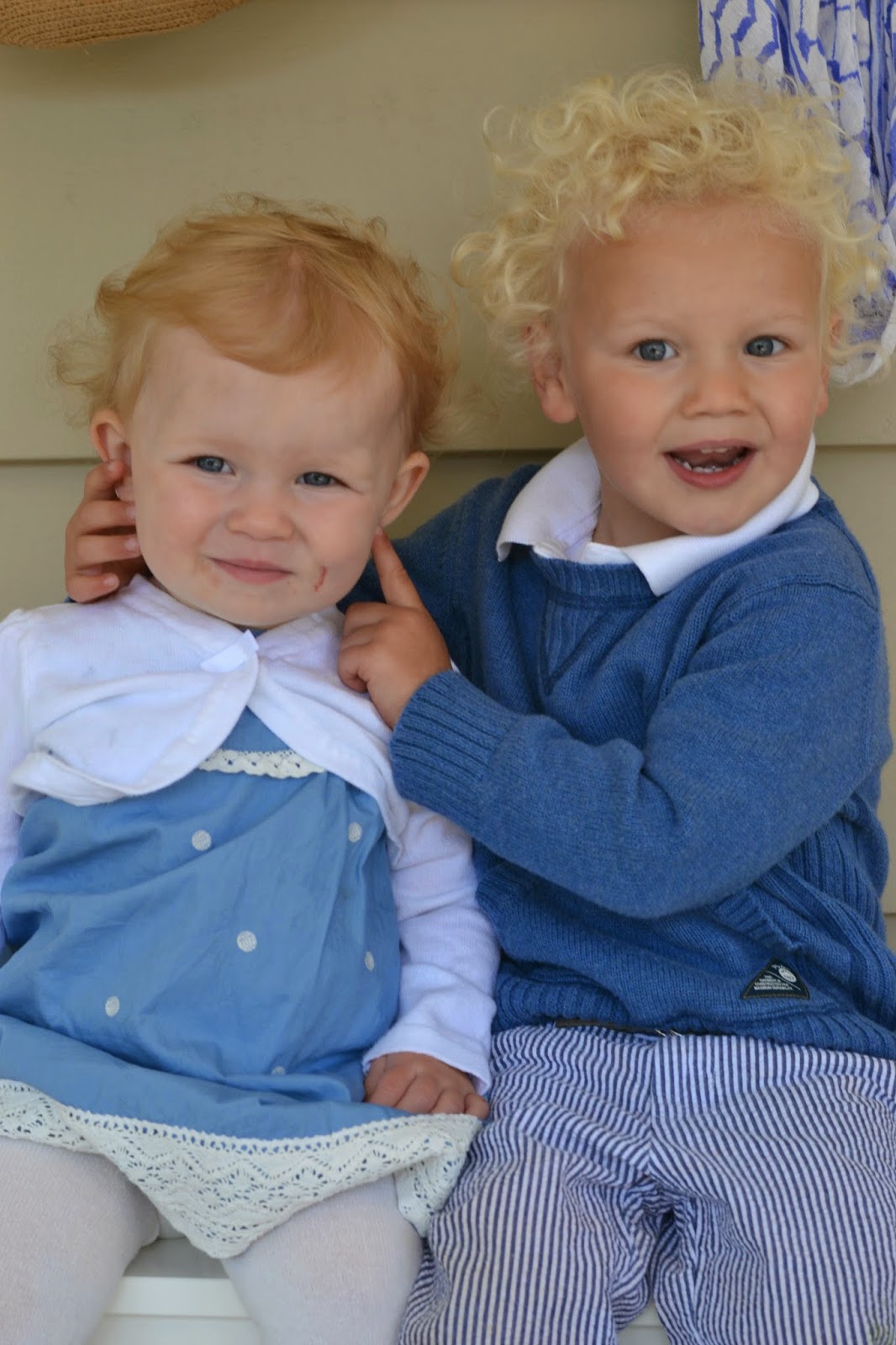 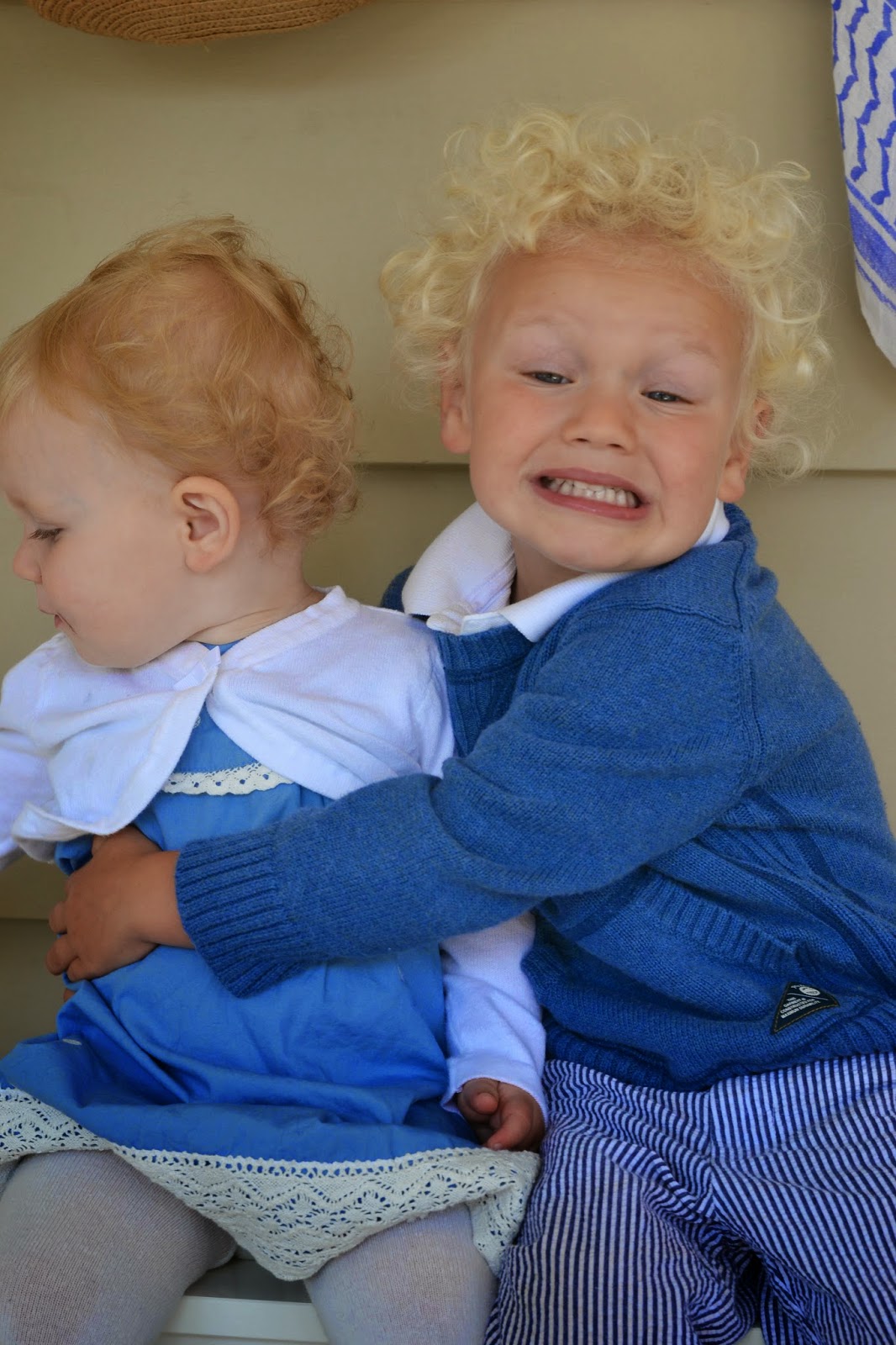 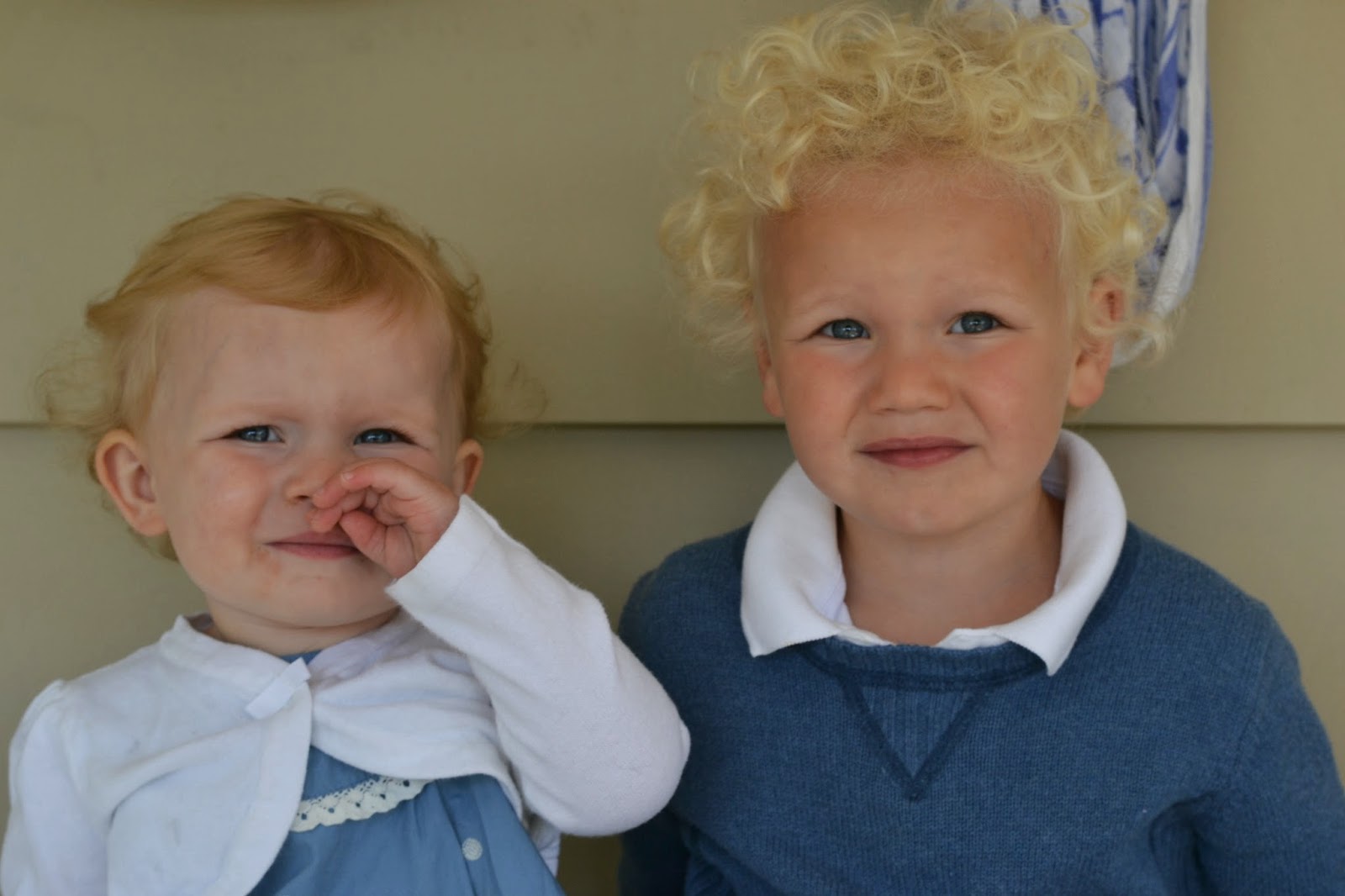 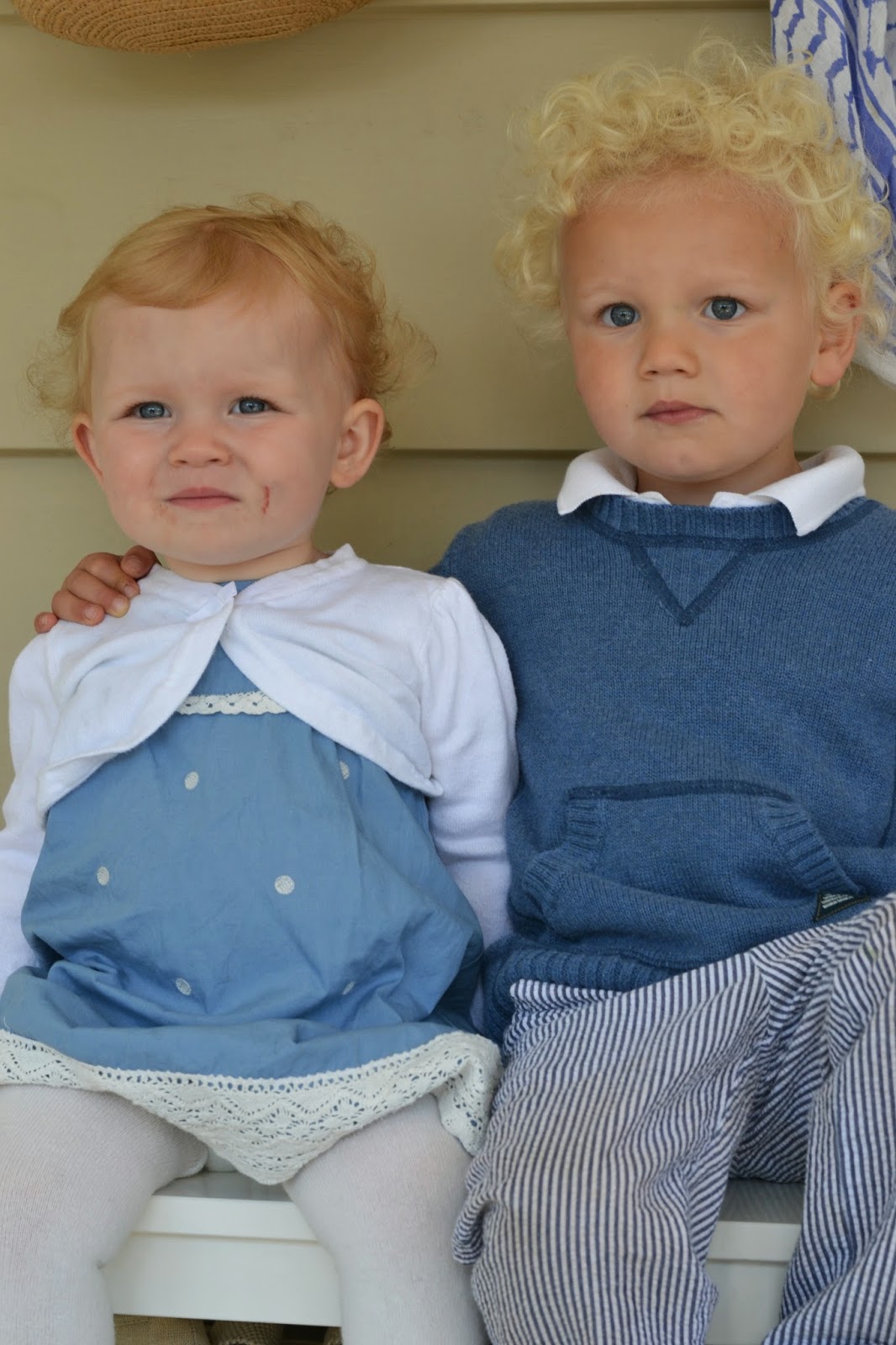 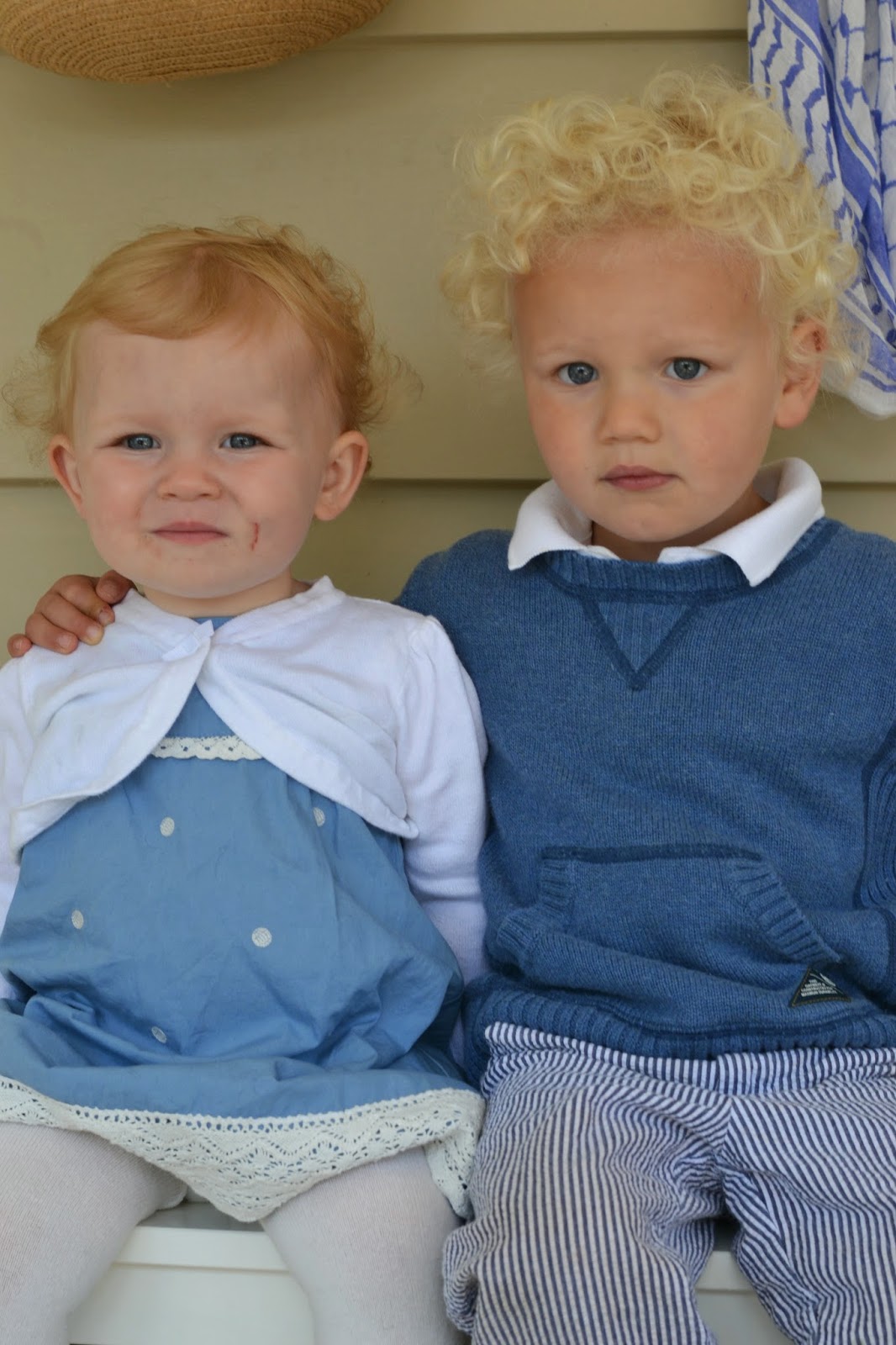 You have to be ready for it....because in a million little frames that happen over a few seconds....it may only happen once....

Somewhere hidden in the midst of the teasing, testing and torment....this happens.  And I fall in love all over again. 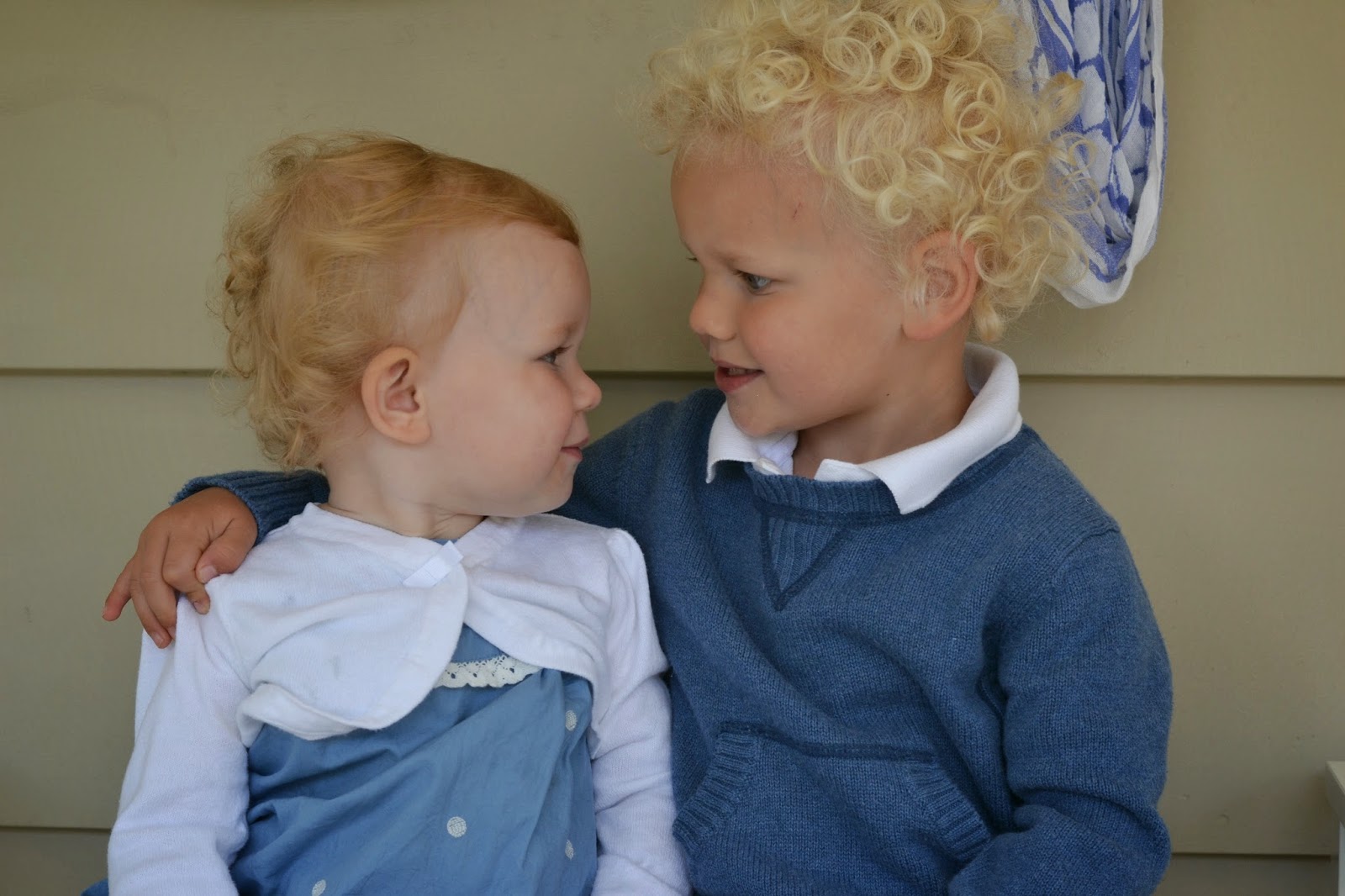