If you live in Minnesota, you're sick of hearing about the weather.  Usually as Minnesotans we band together and get through the winter with jokes and camaraderie.  But this year it's different.  It's soooo cold and snowy this spring it's comical.
On April 19th (and even a few more times since) we've been threatened with snow.  Schools actually had a snow day in April.  I had one snow day ever K-12 and one while I was teaching, that's how rare they are.  And this year, one in April.  That is crazy.
So we tried to make the best of it.  We put on our snow gear and headed out. 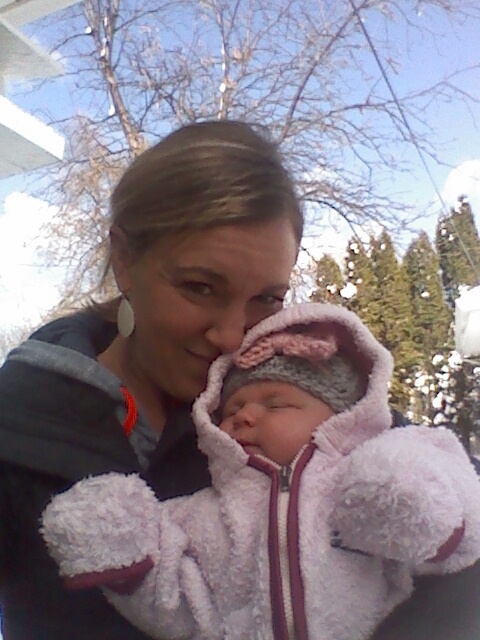 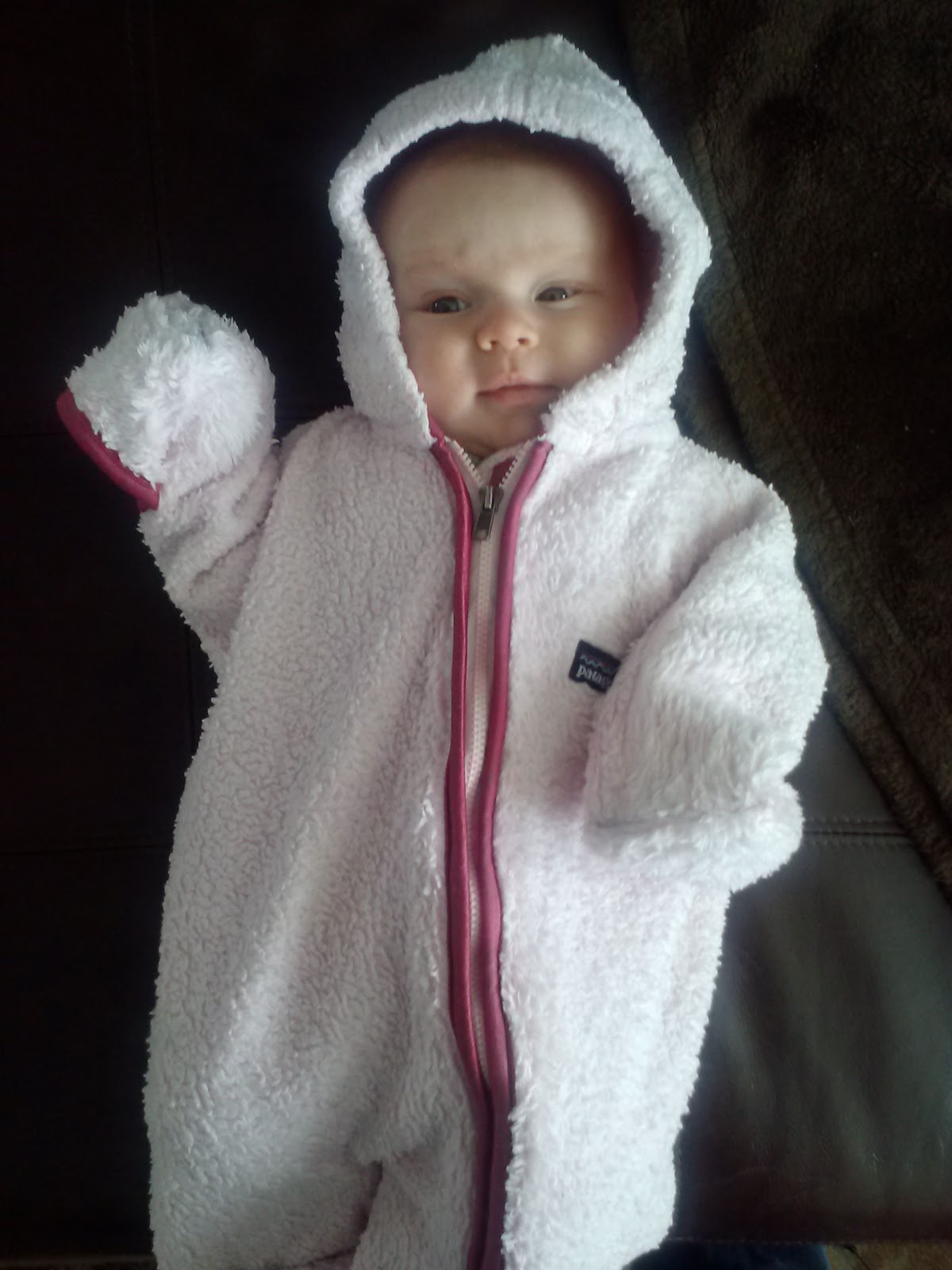 It was a little windy for Hattie so we quickly made our way back inside.  But, Nate, Griff and Coop stayed out and made a snowman.  Well, he never really got assembled, but there were three giant snow balls in our yard until they melted within the next few days. 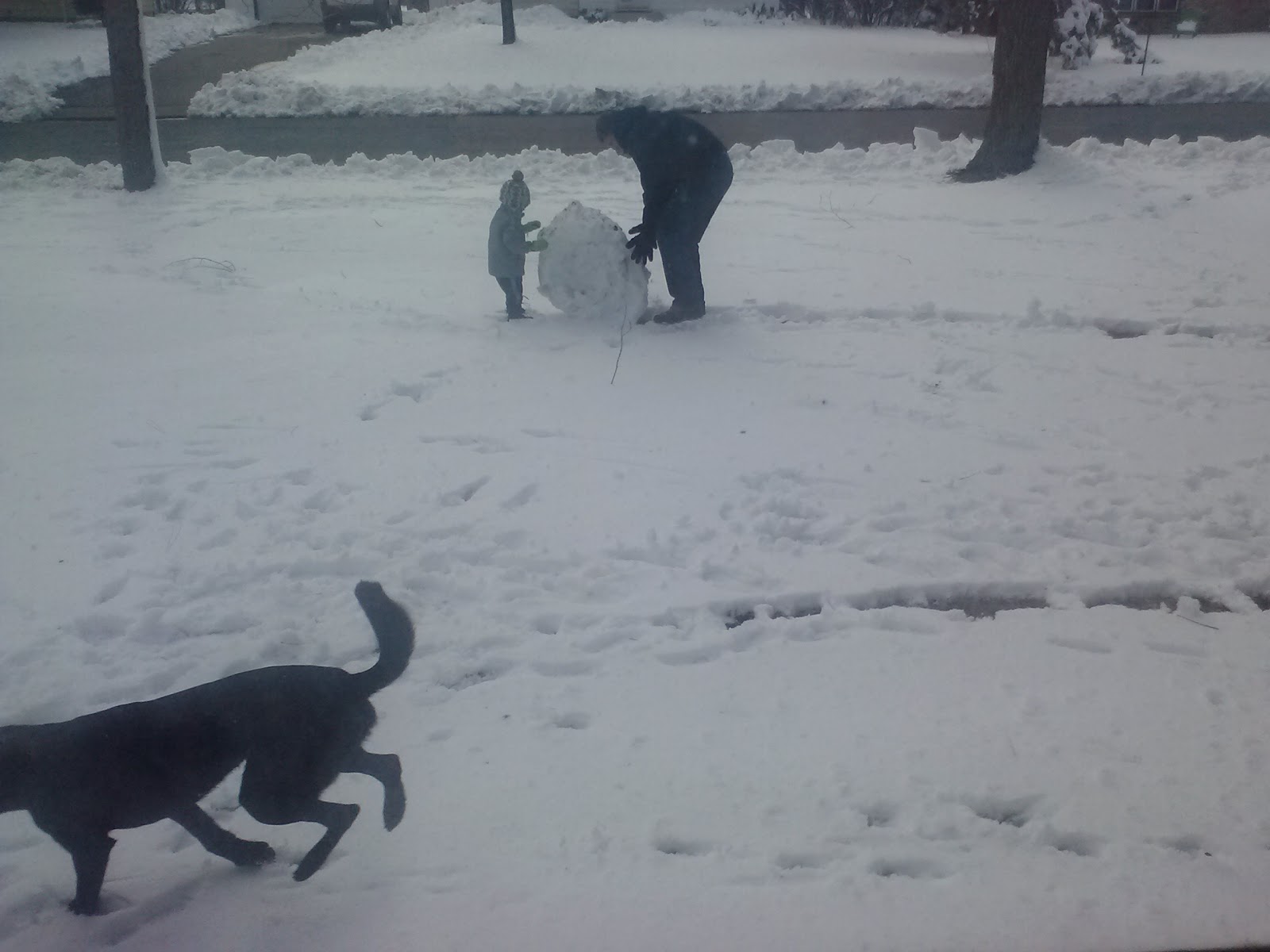 There was snow predicted last night but it never manifested here in the city, so here's hoping that since it's May 2nd, we won't have to get out our snowpants again until next December.