Griffin wanted me to share how thankful he is for his grandparents.  Nate and I are also so thankful for Griffin's grandparents because they have allowed us to do so many things that parents of newborns aren't always able to do.  We have had plenty of dates, played golf, gone to sporting events, parties and even gone on trips across the country.  And with my parents being divorced and remarried, Griffin gets an extra set of grandparents which makes him extra blessed.  So grandparents, thank you for loving Griffin and wanting to spend time with him. 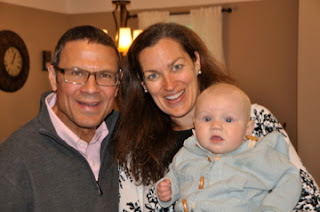 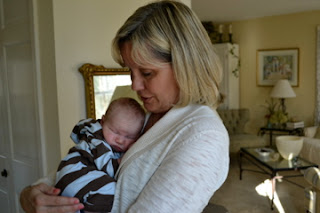 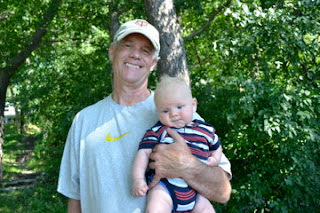